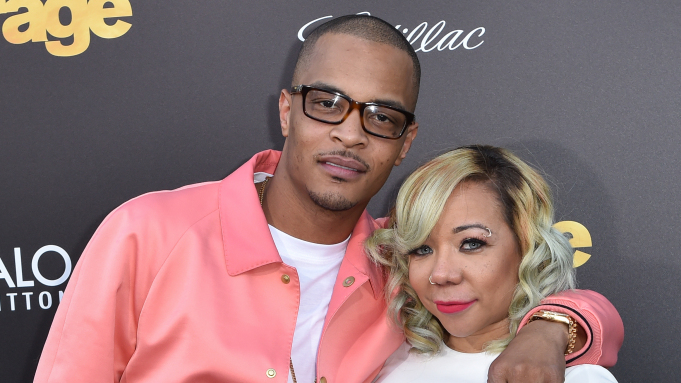 Baseless. The woman who allegedly claimed T.I. put a gun to her head is now suing him for defamation. She claimed T.I. and Tiny are harassing her. 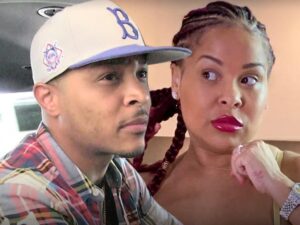 Sabrina Peterson is suing T.I. for defamation, invasion of privacy,  and intentional infliction of emotional distress. In legal documents Peterson claimed T.I. and Tiny have been harassing her through social media posts and public statements. A video posted by T.I. where he denies any allegations against him, has caused Peterson harassment and to receive threatening messages through social media. Earlier Peterson sued T.I. for pulling a gun at her and threatening to kill her.

Do you think the women will be successful in her suit?