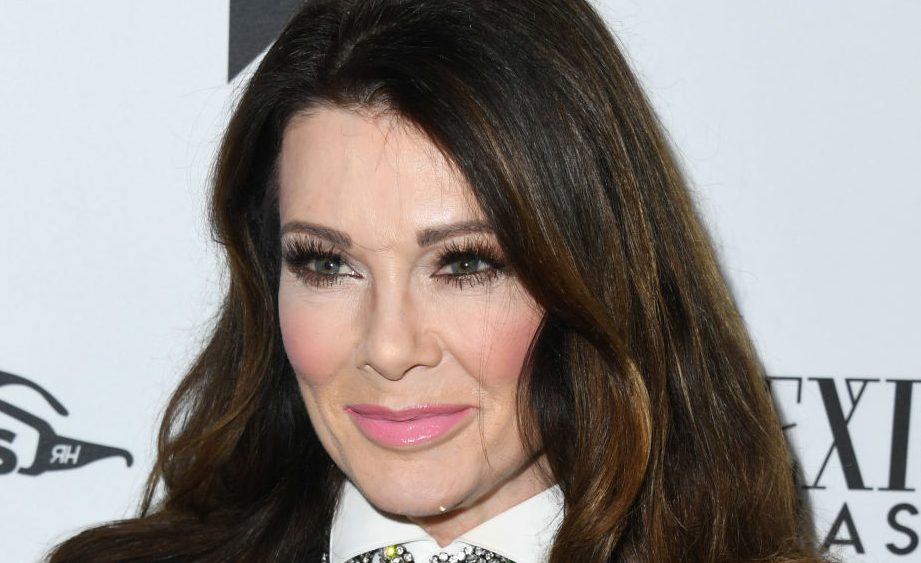 The lawsuit was initially filed on July 31, by Olivia Beverly Benson and others who worked at the West Hollywood restaurant. It is alleged that Vanderpump and Todd failed to pay workers minimum and overtime wages, failed to provide proper meal and rest breaks, and failed to provide accurate wage statements over the past four years. 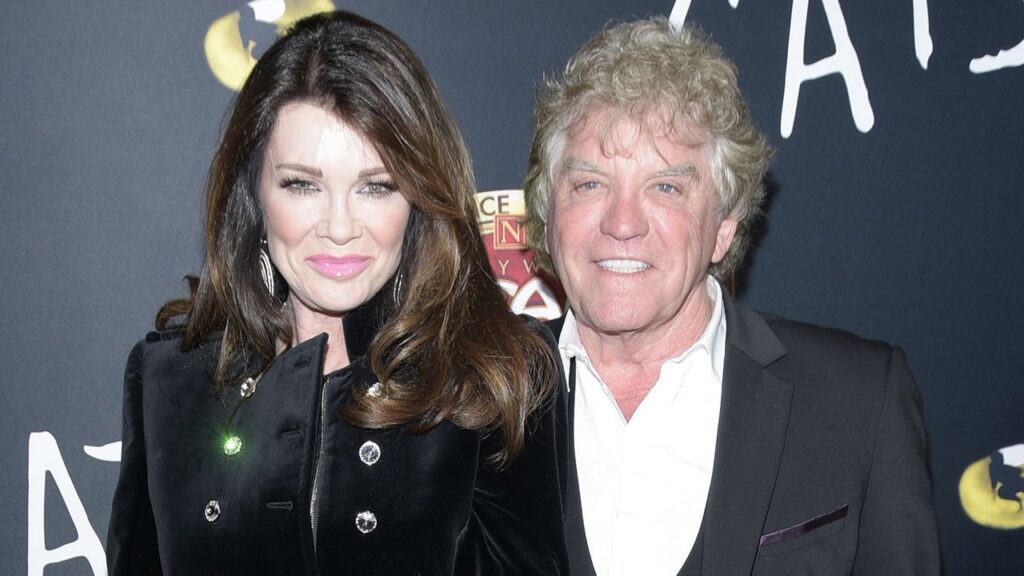 The California Labor Code sets out that employees must be paid minimum wages and overtime wages, when working more than eight hours in a day or more than forty hours per week. and must be provided with a meal break after the fifth hour worked, and at least a ten minute rest break after every four hours worked. Further, the Labor Code requires that employers provide employees with accurate, itemized wage statements upon each payment of wages.

This isn’t the first time Vanderpump and her husband were sued over various labor law violations. In January 2020, another former employee of SUR along with others alleged violations of labor laws. This suit is still ongoing.

The couple’s attorneys have stated that SUR denies all allegations and is in compliance with the wage laws.

James Kennedy and his girlfriend, Raquel Leviss, stars on the Bravo TV show Vanderpump Rules, have spoken out in defense of Lisa Vanderpump and her husband.

What are your thoughts on the class action suit? Do you think there is a possibility that Lisa Vanderpump and husband Ken Todd have been in violation of California labor laws?