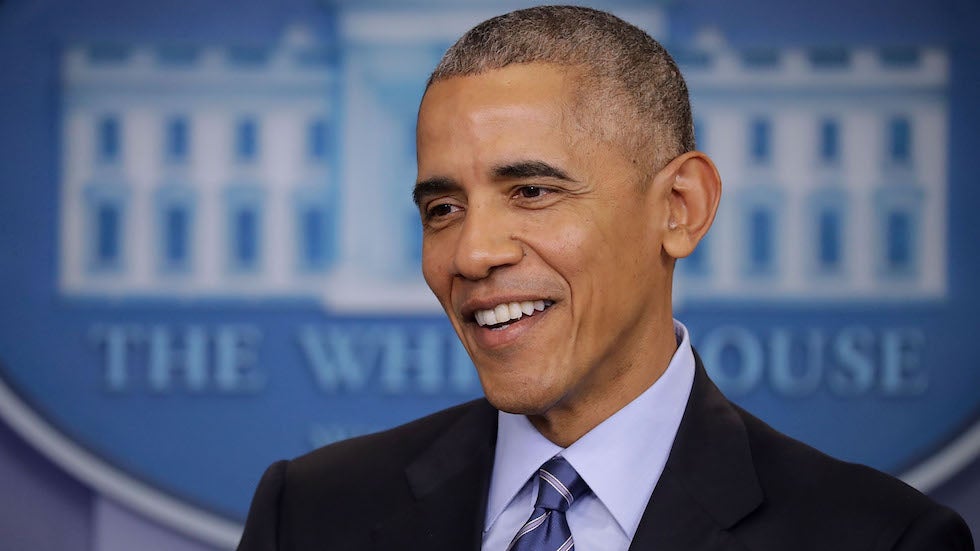 Former President Barack Obama’s upcoming memoir, A promise Land will be his first post-presidency memoir. According to CNN, this will be Obama’s third memoir. The first was “Dream from My Father” in 1995 and his second was “The Audacity of Hope” in 2006. Obama acknowledge that his family played a critical role in his life which is why he dedicated A Promise Land to his wife and his daughters.  Former First Lady, Michelle Obama, released her own memoir, “Becoming,” in 2018. Mrs. Obama’s book was a success, selling over millions of copies in under a year. Mrs. Obama also went on a book tour that was very successful. 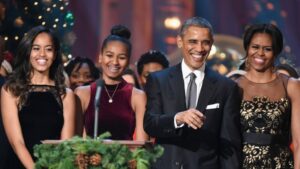 According to CNN, Penguin Random House, paid the Obamas a $65 million advance for their memoirs. This was a record sum for presidential memoirs in the US. When the news was announced, many critics thought the book deal was sketchy including the current president, Donald Trump, who suggested that an investigation into the Obamas book deal would be a better use of Congress’ powers of oversight power. This was the most lucrative book deal for a presidential memoir thus far, but this could be expected for such an unique president. The terms of the book agreement were not included. The world has been waiting for Former Barack Obama’s memoir since the book deal was announced.

Book deals are common for presidents to write a memoir upon leaving office. Many former presidents and First ladies have signed book deals to write a memoir upon leaving office. President Obama made history as the first African American President. Therefore, expectedly his attorneys were going to negotiate for a lucrative deal for the Obamas. A Promise land is likely to be very successful given the world’s anticipation for nearly four years and the Obama’s ties and endorsement to President-elect Joe Biden.

A Promised Land is the first of two volumes of Obama’s post-presidential memoir, and will offer an “honest accounting” of Obama’s presidency from his perspective, as well as a deeper look into “the personal journey that Michelle and  Obama went through during those years, with all the incredible highs and lows.”A Promised Land will be published on Nov. 17, 2020

Share your thoughts. Are you planning to read President Obama’s memoir?