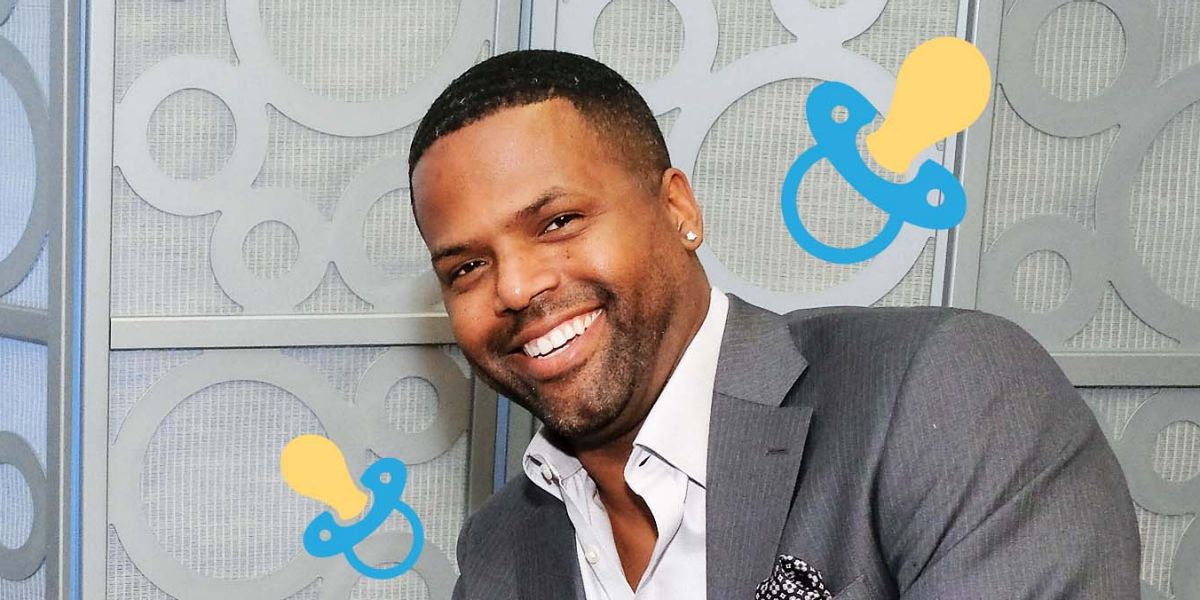 According to USAToday, jezebel, and other news outlets, Warner Bros. released a statement this week saying they have investigated the allegations against Calloway and have decided to mutually part ways. Allegedly, Warner Bros. found of no misconduct after investigation but still suspended Calloway upon learning of the allegations back in February. Six women have since then claimed Calloway of sexual misconduct. However, Calloway allegedly denied ever assaulting anyone and looked forward to clearing his name.

Under the California Fair Employment and Housing Act, it is illegal for employers to discriminate in employment decisions. Since Warner Bros. allegedly found no workplace misconduct after investigation and still decided to part ways with Calloway this can be seen as wrongful termination. If this is true, Calloway can file for wrongful termination and seek monetary damages, along with economic damages, such as loss of past and future wages and benefits. Additionally, he may be able to recover for emotional damages as well, sexual misconduct allegations and being taken off a tv show are highly damaging to one’s reputation.

Stay tuned as the story develops…