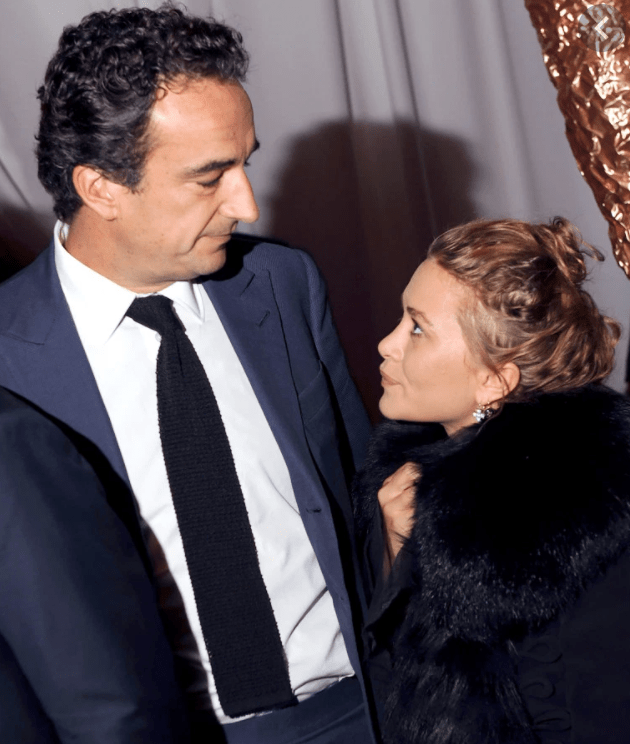 Mary Kate of the infamous #FullHouse twins finally got her wish and was able to file for divorce earlier this week when courts opened back up. She had tried a month earlier with an emergency petition but was denied. 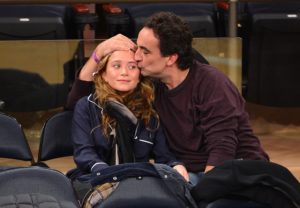 What was the emergency?

Reportedly, Mary-kate Olsen decided to end things when Olivier invited his ex-wife, Charlotte Bernard, to move into their $5 million Bridgehampton home. Olsen filed the emergency petition in the hope that Sarkozy would not be able to kick her out of their house (in the midst of the Covid) as he has invited his ex and her kids to stay with him. Sarkozy claims he only moved his ex in because of Covid and wanting to be near his children. Their relationship always was controversial since he is almost 20 years older than her.

Either way something isn’t adding up and Mary Kate has filed her petition to officially end the marriage. Stay tuned…