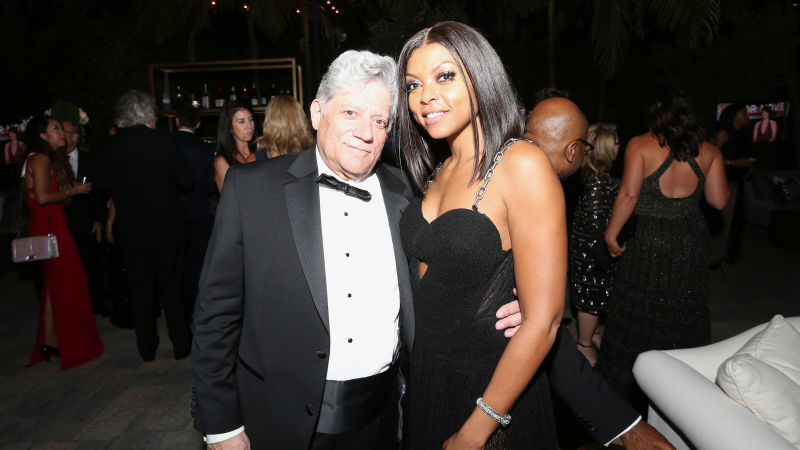 Another one bites the dust! As the #metoo movement continues to grow another Hollywood manager is added to the list. This time it is Vincent Cirrincione, best known for managing Halle Berry and Taraji P. Henson. Nine women told The Washington Post that  Cirrincione made unwanted sexual advances toward them over a period of two decades. In exchange for representing them, some of the women said, Cirrincione asked for sexual favors. One actress said he masturbated in front of her in his office during meetings, and another said he groped her breasts on multiple occasions. Cirrincione has denied the allegations.

Cirrincione has a reputation as helping black actresses break into the industry. Berry, whom is no longer working with Cirrincione posted a public statement on Instagram condemning her former manager and offering support to his victims.

Henson  also posted on Instagram that she was “shocked, hurt, offended and yet again put professional women in a position to not trust the men they work with.” Her “Empire” co-star Jussie Smollett, a client of  Cirrincione’s  has severed ties with him.