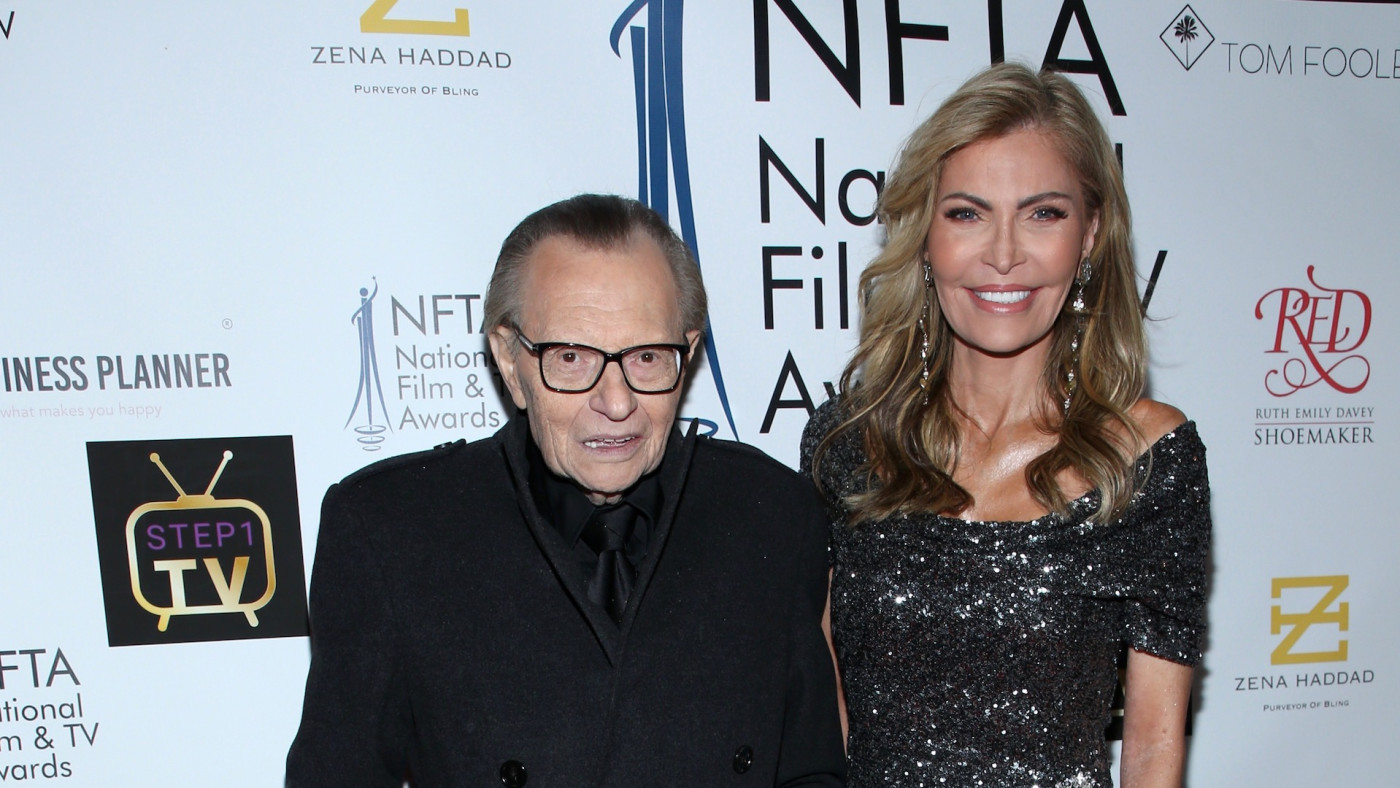 Questionable. Larry King’s widow, Shaw King, plans to file papers to contest a new secret handwritten will. Allegedly the new will does not mention her and left everything to his kids. 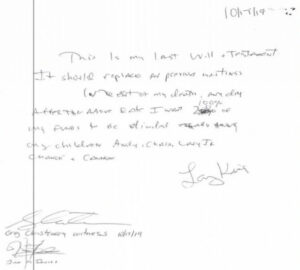 Earlier last week a new secret handwritten will surfaced which left Larry’s $2 million estate to his kids. Shaw claims reconciliation between the couple was possible before his death, Larry was allegedly no longer pushing for divorce. Shaw stated in legal documents that at the time Larry wrote this new will he had suffered from a stroke, his mental capacity was questionable. Larry’s son Larry King Jr. has filed legal documents to be appointed as the estate special administrator. She wants the judge to deny the request to admit the new handwritten will and to deny Larry King Jr.’s request to be an administrator to the estate.

For a valid will to be created the testator must have been mentally competent at the time of creation. Generally, someone challenging a will must demonstrate that the person lacked that capacity or that the person was subject to undue influence.