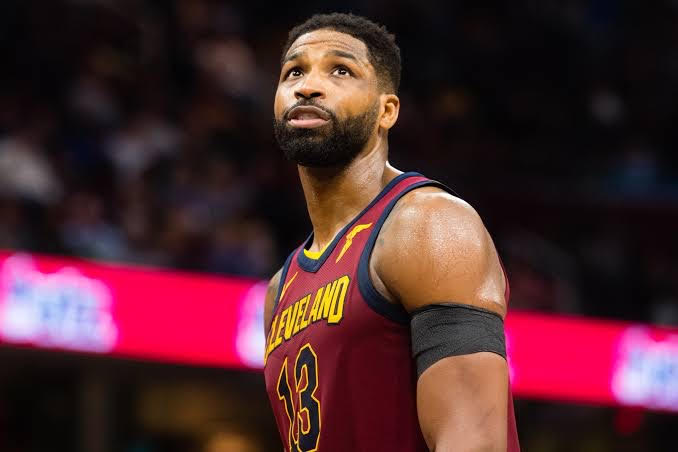 It’s been revealed that during the past week, Tristan Thompson asked a judge to grant a default judgment against a woman who is claiming he’s the father of her baby. 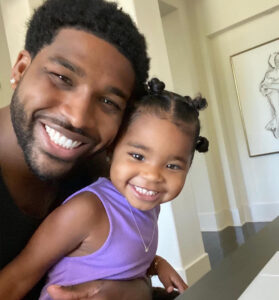 The Shade Room stated that ‘the basketball player is suing Kimberly Alexander for libel and slander. According to reports, the woman claiming he’s a “deadbeat dad” never responded to the lawsuit, and now Thompson wants the judge to act on his behalf and grant a default judgment.’ Default judgments arise in circumstances whereby one party to a suit has failed to perform a court-ordered action, and subsequently that failure has not only prevented the issue from being presented before the court but also results in the court settling the legal dispute in favor of the compliant party (source: Legal Information Institute).

TSR also revealed that the amount that Tristan is seeking was not listed, and it’s been also reported that the judge hasn’t yet ruled on this case.

‘Thompson admitted to having a brief relationship with Alexander but was very adamant that he was not the father of her child, though she suggests otherwise,’ The Shade Room noted.

We’ll keep you updated on any developments related to this lawsuit.