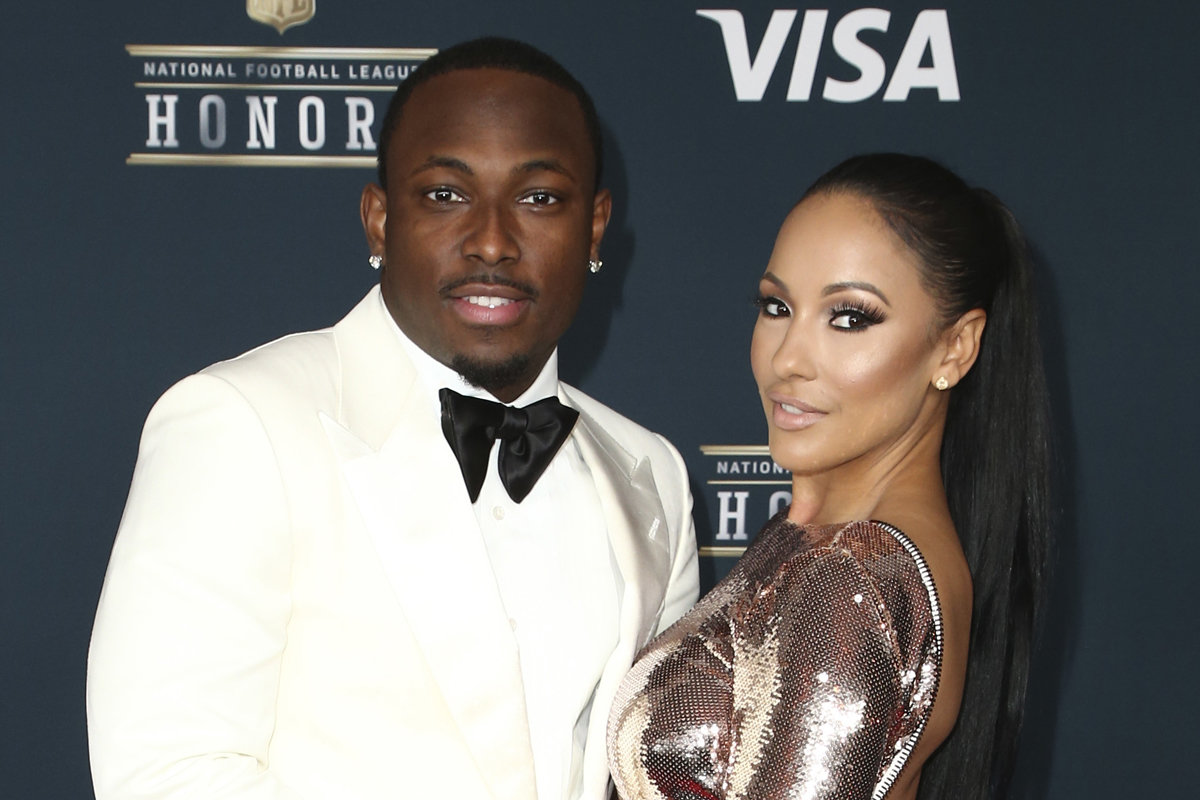 As previously reported Police in Georgia are still investigating a “targeted” home invasion and assault that took place on July 10 at a house owned by Buffalo Bills running back LeSean McCoy. Two women in the home were attacked, including Delicia Cordon, McCoy’s former girlfriend who was staying there.  In a photo that has since gone viral on social media, shows Cordon bruised and bloodied after she was pistol whipped in the attack. 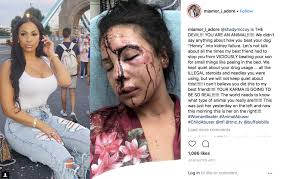 Although McCoy was in Miami at the time of the home invasion, additional reports show that he may have been involved.  Specifically the fact that the robber asked for specific jewelry McCoy demanded back from Cordon that she never gave him back and that the police had been to the the house three other times in the last two years including this year right before the attack when Cordon had to have police stop McCoy’s friends from moving her belongings out while she was away at a graduation.

In another bizarre twist, according to court documents obtained by TMZ Sports, McCoy filed for a court order in June to have his ex-girlfriend, evicted from the house that was targeted.  The two were scheduled to appear in court for an eviction hearing but it has been since rescheduled due to the attack.

If the allegations are true it appears that McCoy could not wait to have her evicted and got tired of asking for his jewelry back and took matters into his own hands.  This vigilante behavior will not be condoned and I pray for Ms. Cordon’s speedy recovery.

The Bills and the NFL are both aware of the situation and looking into the matter and surprisingly have allowed McCoy to start training camp instead of suspending him with pay according to the league’s personal conduct policy.

Keep it locked here as the story develops…