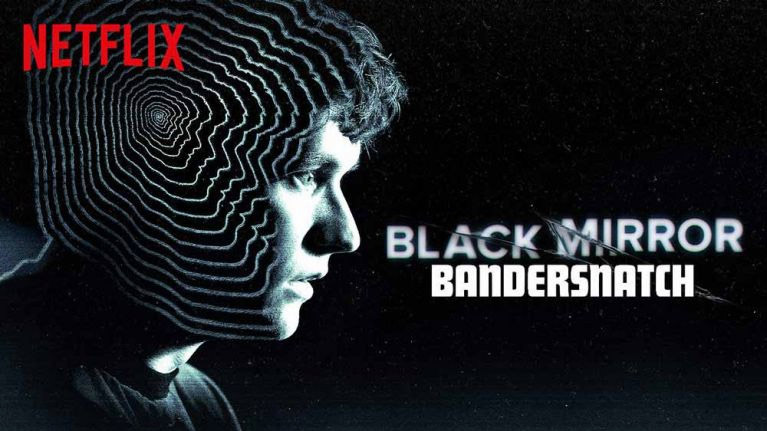 A current entertainment industry lawsuit has been settled.

On Monday, Netflix and Chooseco LLC, a publisher who owns the trademark to the childrens’ book “Choose Your Own Adventure” reached a settlement. Neither side has commented on the terms.

Back in 2018, Netflix created an interactive experience, Black Mirror: Bandersnatch. In Bandersnatch, a video game designer prepares to pitch something he wishes to create. This character explains to his father that the game is based on the work of a fictional book. The father says the author must be good because his son is always flicking backwards and forwards.” The son responds, “No, it’s a ‘Choose Your Own Adventure’ book.”  Later, when Bandersnatch was released, audiences noted the similarity to the book, ‘Choose Your Own Adventure.” 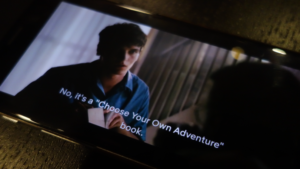 Earlier this year, a judge denied Netflix’s motion to dismiss the case.  Netflix had put up a First Amendment defense, in which the judge found factual issues that needed to be explored in discovery.  Netflix then got aggressive with a bid to cancel the “Choose Your Own Adventure” trademark.

Did you take part in Bandersnatch?  To make sure your trademark is protected like Chooseco’s, reach out to Carter Law Group.