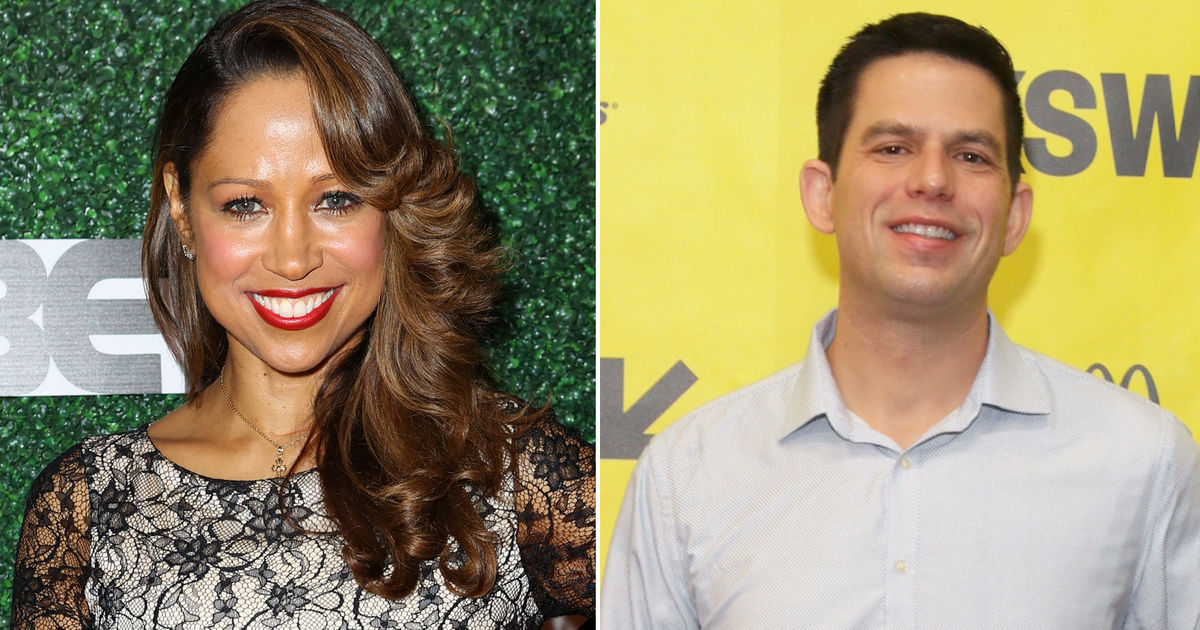 Stacey Dash’s estranged husband, Jeffrey Marty, has filed to have their marriage annulled.  Marty, a lawyer, claims he was hypnotized by Dash and her pastor, to get him to consent to their union.  Dash announced this past April that the two had split, and in June she filed for divorce.

Marty and Dash married on April 6, 2018.  Marty claims that Dash’s pastor “unexpectedly and suddenly proclaimed that it was God’s will” they wed.  He did not elaborate on the hypnotic techniques allegedly used.

Dash has not admitted to Marty’s claims, but has noted that she also would like the marriage annulled as soon as possible. 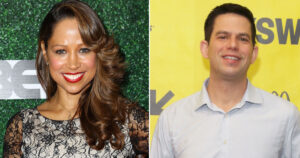 Dash and Marty married in Florida, which means an annulment must fit in to Florida law.  Under Florida law, a marriage must meet at least one of the following criteria for an annulment:

Since Marty is claiming he was hypnotized, he could potentially argue that he either lacked the ability to consent, or that he was forced into the marriage.  To petition for annulment, he will need to prove that one of the above circumstances is present in the marriage.

What do you think of Marty’s claim?