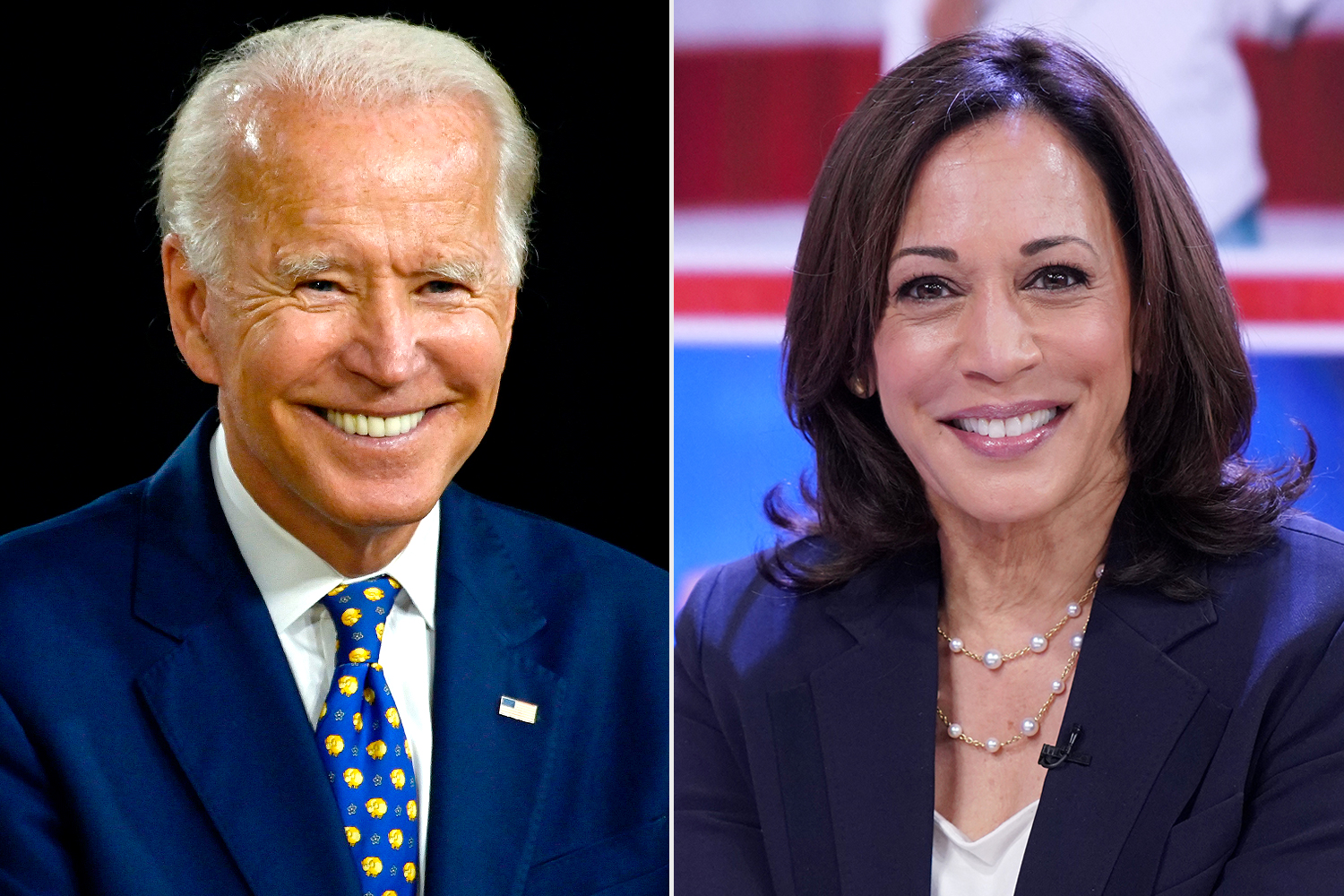 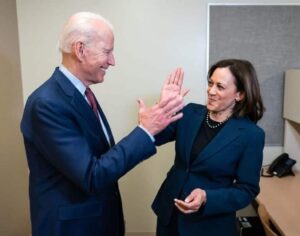 Former Presidents and Vice Presidents, and First Ladies were in attendance such as Barack and Michelle Obama, George and Laura Bush, and Bill and Hillary Cliton. Former Vice President and Second Lady, Mike and Karen Pence were also in attendance. Meanwhile, former POTUS and former First Lady Donald and Melania Trump were back at Mar-a-Lago in Florida. Washington DC and states across the country are under strict and heightened security over fears of possible new threats today. This comes following the mob attack in which MAGA rioters stormed the Capitol building two weeks ago on January 6th.

Following his oath of office, President Joe Biden delivered his inaugural address to the American people. 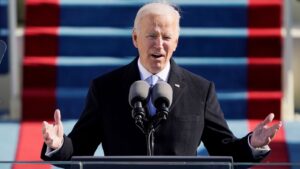 “My fellow Americans, I close today where I began, with the sacred oath before God and all of you, I give you my word. I will always level with you,” he said during his inauguration address. Biden promised to defend America for the “public good.”

“I will defend the Constitution. I’ll defend our democracy. I’ll defend America. And I’ll give all, all of you, keep everything I do in your service, thinking not of power, but of possibilities. Not of personal interest, but the public good. And together we shall write an American story of hope, not fear, of unity, not division. Of light, not darkness. A story of decency and dignity, love and healing, greatness and goodness,” he said.

During his inaugural address, President Joe Biden also asked Americans to hold their own moment of silence for the more than 400,000 people who have died during the coronavirus pandemic.