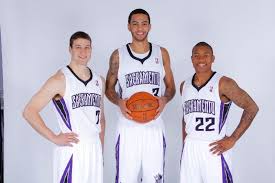 The dead literally can not Rest In Peace. Ex-Kings basketball player, Tyler Honeycutt, continues to face legal issues even after his death.

Tyler Honeycutt committed suicide after a police shootout back on July 6, 2018. Tyler played for the Sacramento Kings from 2011 to 2013. Cops were called to Honeycutt’s place in Sherman Oaks, California, to respond to a call about there potentially being a man with a gun. He fired shots at the officers who responded to the call. After multiple hours of a standoff, the SWAT team was able to bust down the door. At this time, Honeycutt was unresponsive. 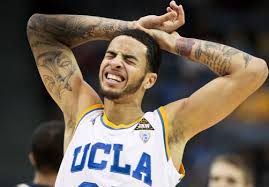 Ultimately, Honeycutt had shot himself during the standoff. Now a year later, Amco Insurance Company is going after Tyler’s estate for damages caused to property during the shootout. Unfortunately, Amco will not leave the now deceased, Tyler Honeycutt, alone because Amco claims damages of $178,476.56. The insurance company alleges severe damages caused by his actions, and they will likely succeed on this claim because Tyler’s actions were bo 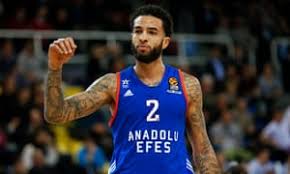 th reckless and caused actual damage. I wish the insurance company would not pursue this claim, as Tyler’s family has been through enough trauma. Unfortunately, Amco wants to be compensated for the property damages, and they have the legal right to do this. Stay tuned to find out if Amco will recover from Honeycutt’s estate.