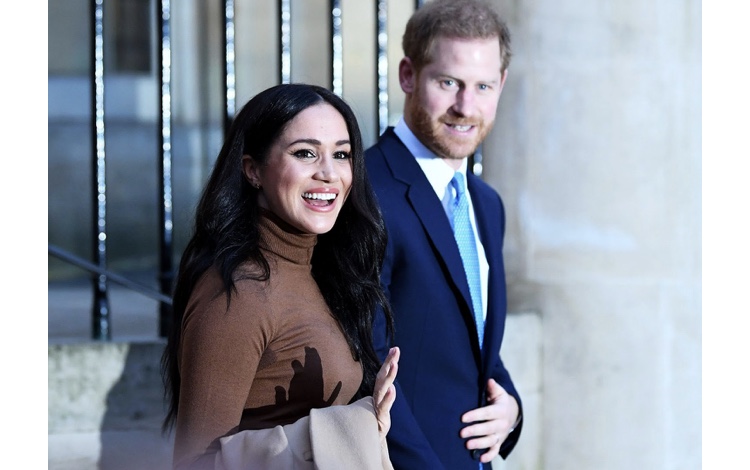 After months of extreme harassment and scrutiny, The Duke #PrinceHarry and Duchess of Sussex #MeghanMarkle have stepped down as “senior members” in Royal family. 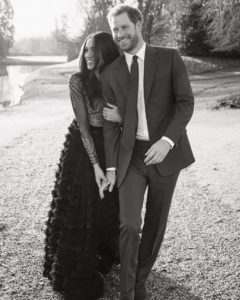 What does this mean? They will keep their titles but will split their time between the UK and North America and will no longer receive money from taxpayers (except for their security). 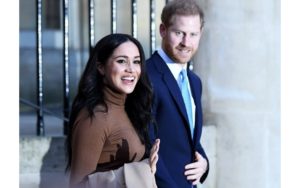 The couple has already trademarked “Sussex Royal” for business opportunities and have already announced they will run several charities. They also claim in their statement issued in their Instagram page they will still do some royal duties but will no longer be apart of the “senior members” like Prince Charles and Prince William etc.

Behind the scenes, Queen Elizabeth and the rest of the family allegedly were blindsided with this announcement and are very upset. Duchess Kate has been seen visibly upset of course because the announcement was done on her birthday (ouch!).

Although I am not shocked that they made this decision to have lesser of a role because of the racism and harassment they have had to endure these last two years (including a pending lawsuit we reported on against a newspaper), Meghan should be careful as she now looks like the reason Harry is being separated from his family, legacy and tradition.

Stay tuned as this story develops…