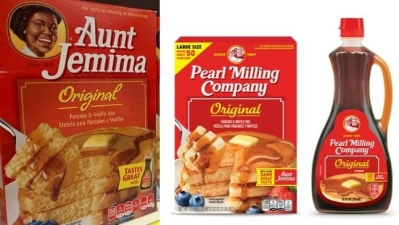 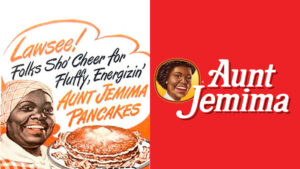 Lillian Richard and Anna Short Harrington both served as models for Aunt Jemima in the early 20th Century. The families of the models want their names inscribed on the new Pearl Milling Company packaging to honor them. They want recognition and do not want the models to be forgotten. Pearl Milling Company is to commit $1 million toward causes uplifting Black women and girls. The Company stated “We recognize Aunt Jemima’s origins are based on a racial stereotype. While work has been done over the years to update the brand in a manner intended to be appropriate and respectful, we realize those changes are not enough.”

Businesses often need to rebrand. Rebranding can be a result of many things such as international growth, new management, a bad reputation, or an outdated image.