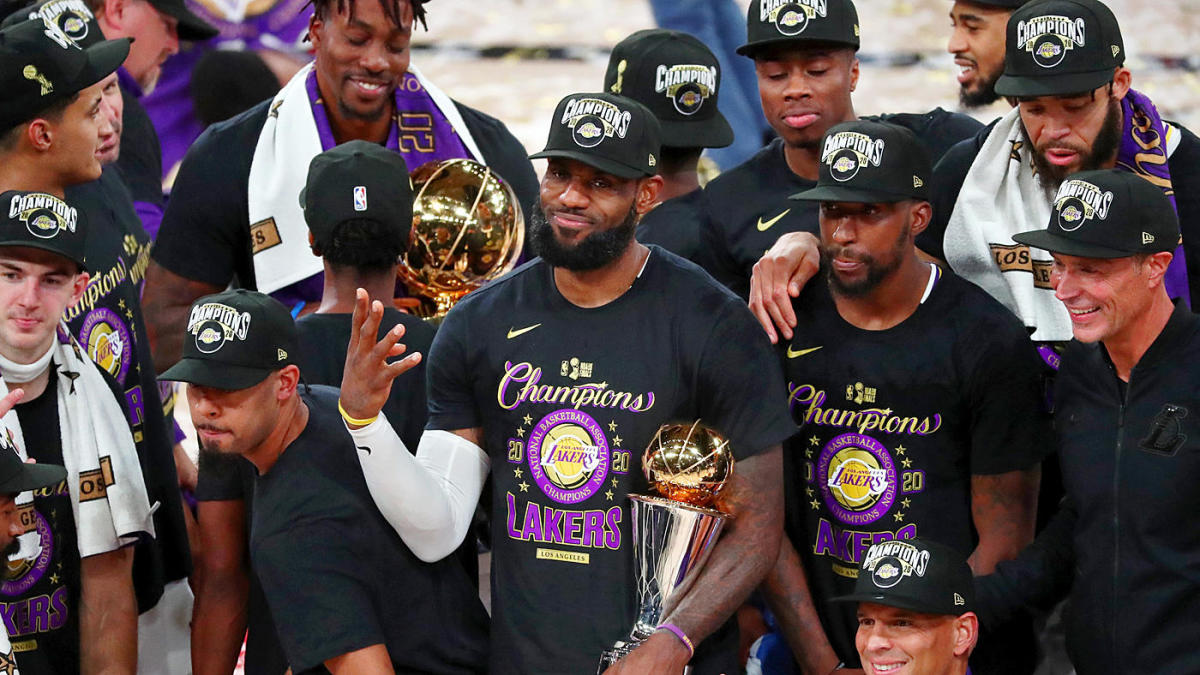 The Los Angeles Lakers became NBA champions Sunday night when they defeated the Miami Heat. The Lakers and the city of Los Angeles has endured a rough year with the loss of a long-time Laker, Kobe Bryant and Covid-19 shutting the NBA down. It was the Lakers’ first NBA Finals appearance since Kobe Bryant won his fifth and final NBA title. The team pulled through for the championship win. In a year like this, this win means everything to the Lakers and the city of Los Angeles. This would be Lebron James 4th NBA Championship win. Lebron was also named MVP. According to Fox News, James won his fourth title, doing it with a third different franchise, making him the first player in NBA history to win Finals MVP with three different teams. 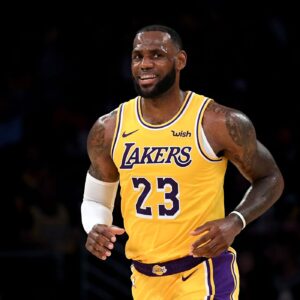 Due to Covid-19 the victory parade has been post-poned until after the pandemic. There is not an exact date for that celebration, but that did not fans from celebrating the night of the victory. Over a 1,000 fans gathered downtown Los Angeles to celebrate the Laker’s win. However, things started to quickly escalate when some people began throwing glass bottles and rocks at law enforcement. Many fans were arrested. Though the incident sounds similar to the protesting and rioting surrounding the Black Lives Matter Movement, it is unknown whether there was a connection between them.

The NBA is set to remove the ‘Black Lives Matter’ from the basketball courts next season.  The NBA plans to continue to be one of the biggest advocates of social justice. 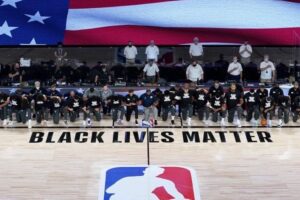 The NBA Commissioner, Adam Silver, announced the decision before Game 4 of the NBA Finals. The reports showed this year’s TV ratings to be the lowest in comparison to last years which was much higher. The NBA has supported the Black Lives Matter movement, but now they plan to do it off the court. The commissioner did not mention how it would be done.

Many players like Lebron James and Chris Paul have been very vocal on social justice issues by using their platform. Many player have been seen wearing t-shirts to support the Black Lives Matter Movement, and teams have been seen refusing to play. Once the change goes into effect players will start to give their opinion on the matter. Whether the Black lives Sign is removed or not players will continue to show their advocacy.

What are your thoughts? Do you think the NBA should remove the sign?