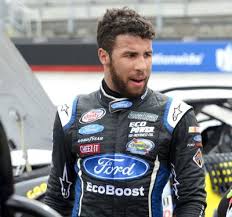 Darrell “Bubba” Wallace, the only black driver in NASCAR’s top flight, said he was “relieved” that the rope tied in a noose found in his garage at Talladega Superspeedway was not a hate message directed at him.

However, Wallace also admitted that he was pissed people were questioning his integrity and frustrated by comments suggesting the FBI investigation was an overreaction. He reaffirmed prior statements that he had never seen a door pull like that in his entire NASCAR career.

After the noose was discovered on Sunday, the FBI immediately launched an investigation with 15 agents. On Tuesday, they determined via photographic evidence that the noose-shaped door pull had been in the garage as early as October 2019. NASCAR announced it would launch an internal probe to determine who initially tied it that way. 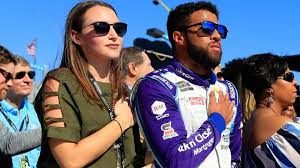 Wallace’s girlfriend, Amanda Carter, said in an Instagram post that she was proud of Wallace for standing up for what is right and is “thankful that this was not a purposeful act.” Carter works as a financial analysis in Charlotte, North Carolina. The couple has been dating for several years.

What are your feelings after the FBI investigation?