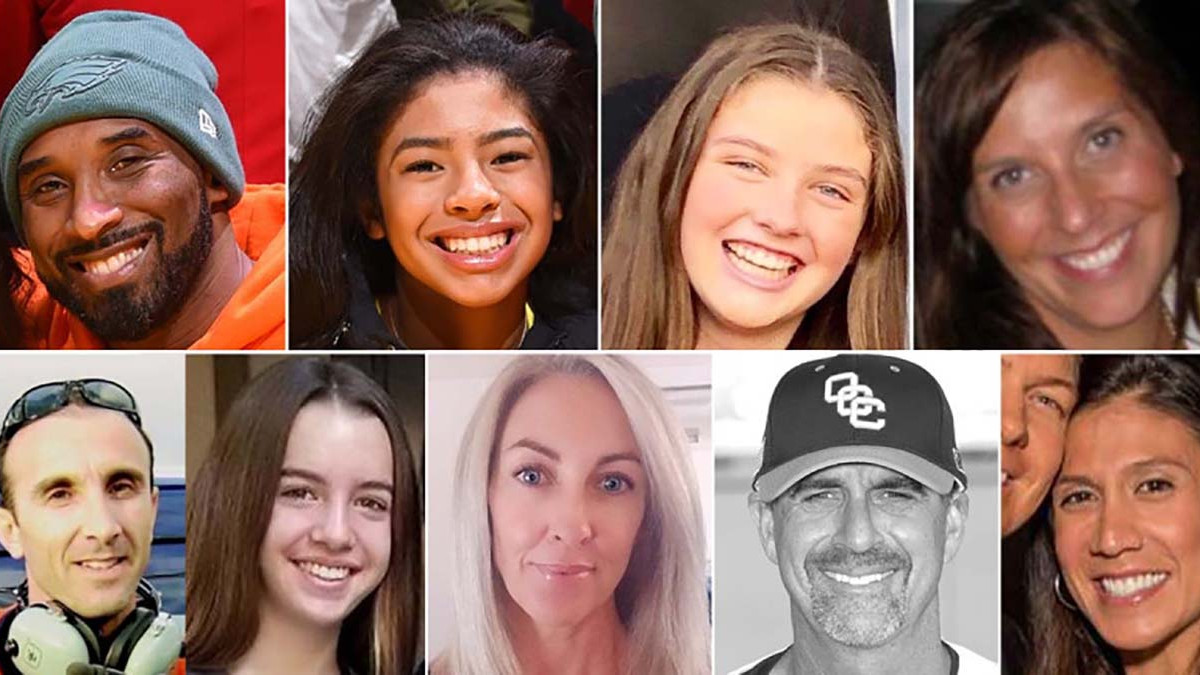 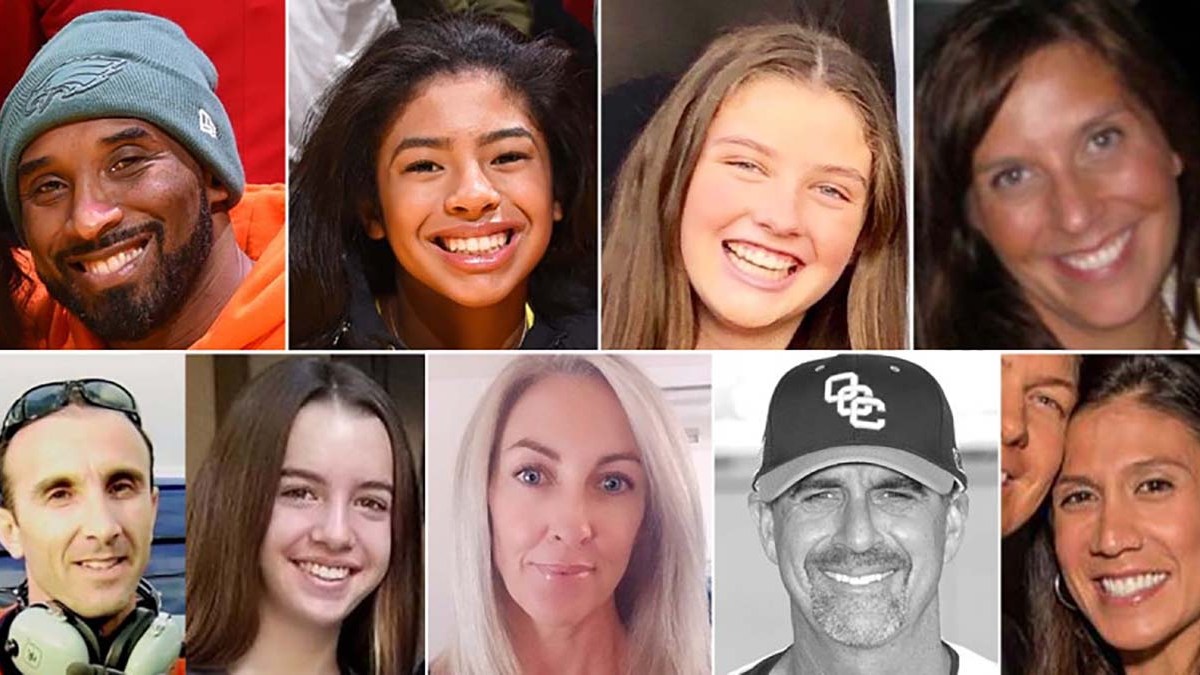 IT WASNT ME…..
If you recall, on January 26, 2020, the All-Star NBA player, his daughter, Gianna, and 7 others lost their life in an unfortunately helicopter accident. The weather has been largely looked to as the reason for the crash, as the fog in the Los Angeles area did not provide for safe conditions to fly. The pilot who was driving also perished in the tragic accident and Mrs. Bryant has since filed suit for the alleged wrongful death.
Attorneys for the brother of the pilot who was flying the helicopter that lead to the untimely death of Kobe and Gianna Bryant and their friends have now responded to Vanessa Bryant’s lawsuit against them. In his response, Berge Zobayan alleges that “any injuries or damages to plaintiffs and/or their decedent was directly caused in full or in part by the negligence or fault of plaintiffs and/or their decedent,” according to the 7-page document. 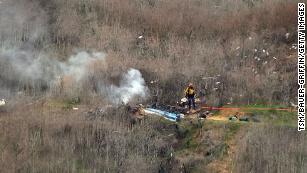 “And that this negligence was a substantial factor in causing their purported damages, for which this answering defendant bears no responsibility,” the response continues.
In California, for a plaintiff to prevail in a wrongful death lawsuit, they must prove that the death occurred because of another party’s neglect or wrongful act. You must also have enough evidence to meet the required burden of proof, which in this case means “at least 51 percent likely the death was wrongful.”
It is unclear at this time what the “negligence” of the passengers is referring to, but Mrs. Bryant could stand to ask for damages that are possible in the millions if they are not successful. At this time she is also seeking damages for the “loss of love, affection, care, society, service, comfort, support, right to support, companionship, moral support and expectations of future support and counseling.”
Do you think opposing counsel stands a chance at defeating Bryant’s suit?