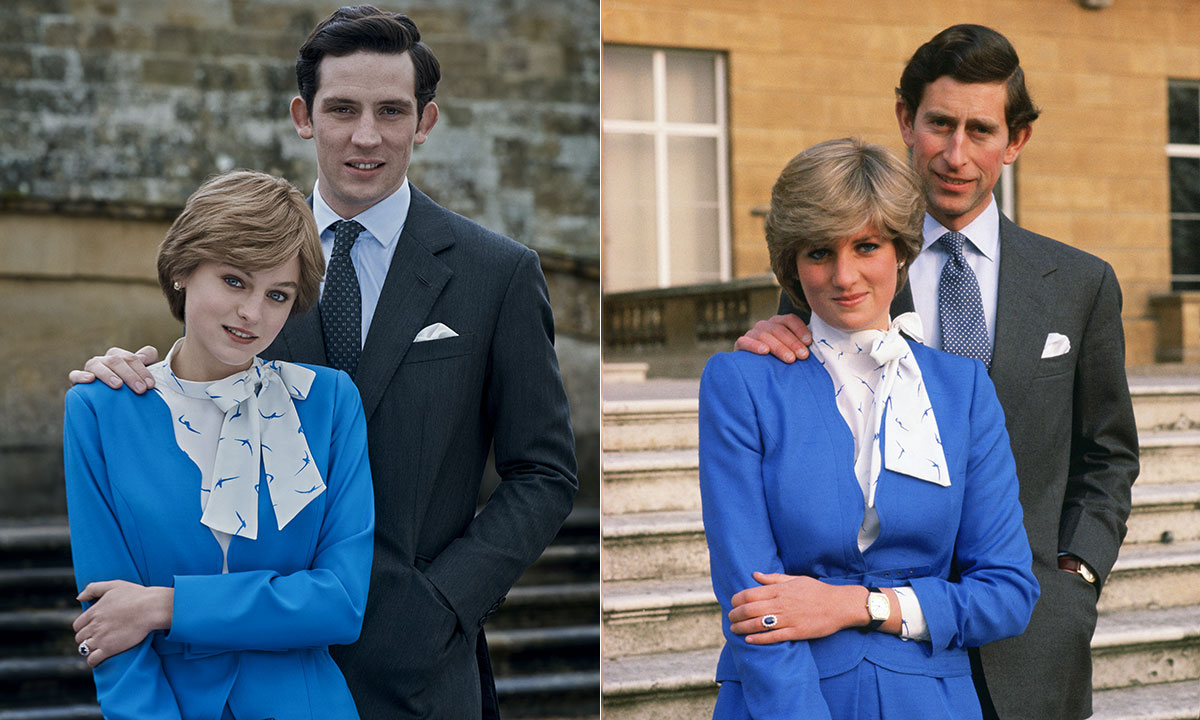 Fiction or nonfiction. The Royals communications representative tells Netflix to write a disclaimer stating that the show, The Crown, is fictional although based on some real events after The Royals received backlash for treating Princess Diana poorly.

The UK government’s Culture Secretary states that Netflix should make it clear the show is a drama based on the lives of real people. Netflix should write a disclaimer before the beginning of the show stating it is not based on all real events to avoid controversy and inaccurate portrayal of the events. The story of Princess Diana is a part of history and people are bound to be upset if history is inaccurately reported unless there is a disclaimer stating that the show is fictionalized drama and not just history.

The use of a legal disclaimer in TV shows, films, and novels can reduce the possibility of legal proceedings and it can also satisfy public confidence.

Should Netflix be required to write a disclaimer?