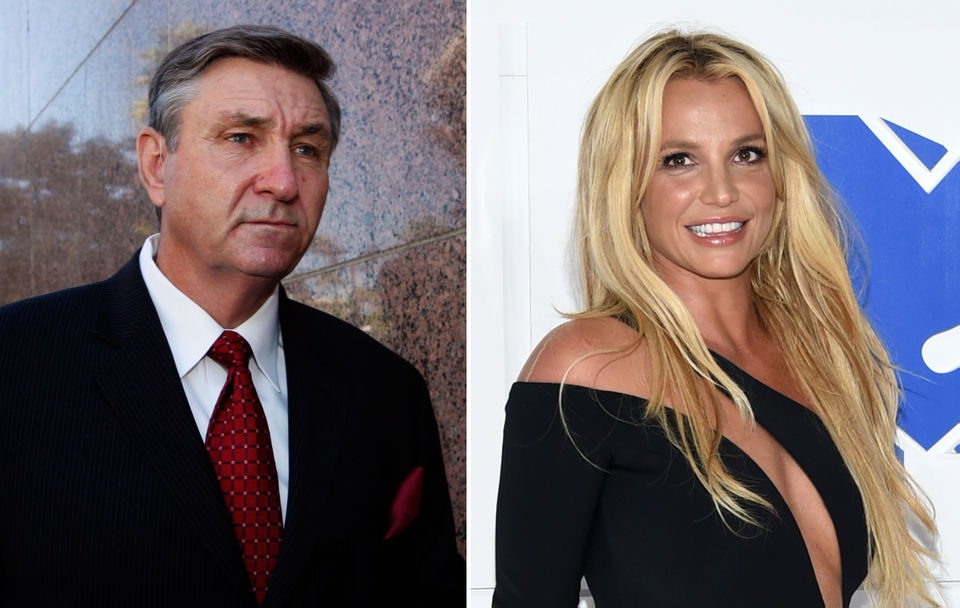 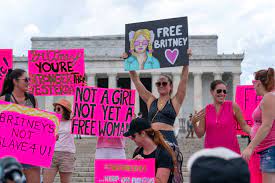 The presiding judge has granted Spears request to hire former federal prosecutor Mathew Rosengart to be her new attorney in her conservatorship matter. Rosengart is a well seasoned attorney he has previously represented celebrities such as Steven Spielberg, Sean Penn, and Ben Affleck. He is expected to take a more aggressive approach in helping her get the conservatorship to end.

During her 23 minute speech before the court, Spears said she had been drugged, forced to work against her will, and was forbidden from stopping birth control or getting married, among tons of other shocking allegations against her dad. She now wants to file a lawsuit against her dad for all the abuse she has endured.

Will Brittney go through will the lawsuit against her dad?