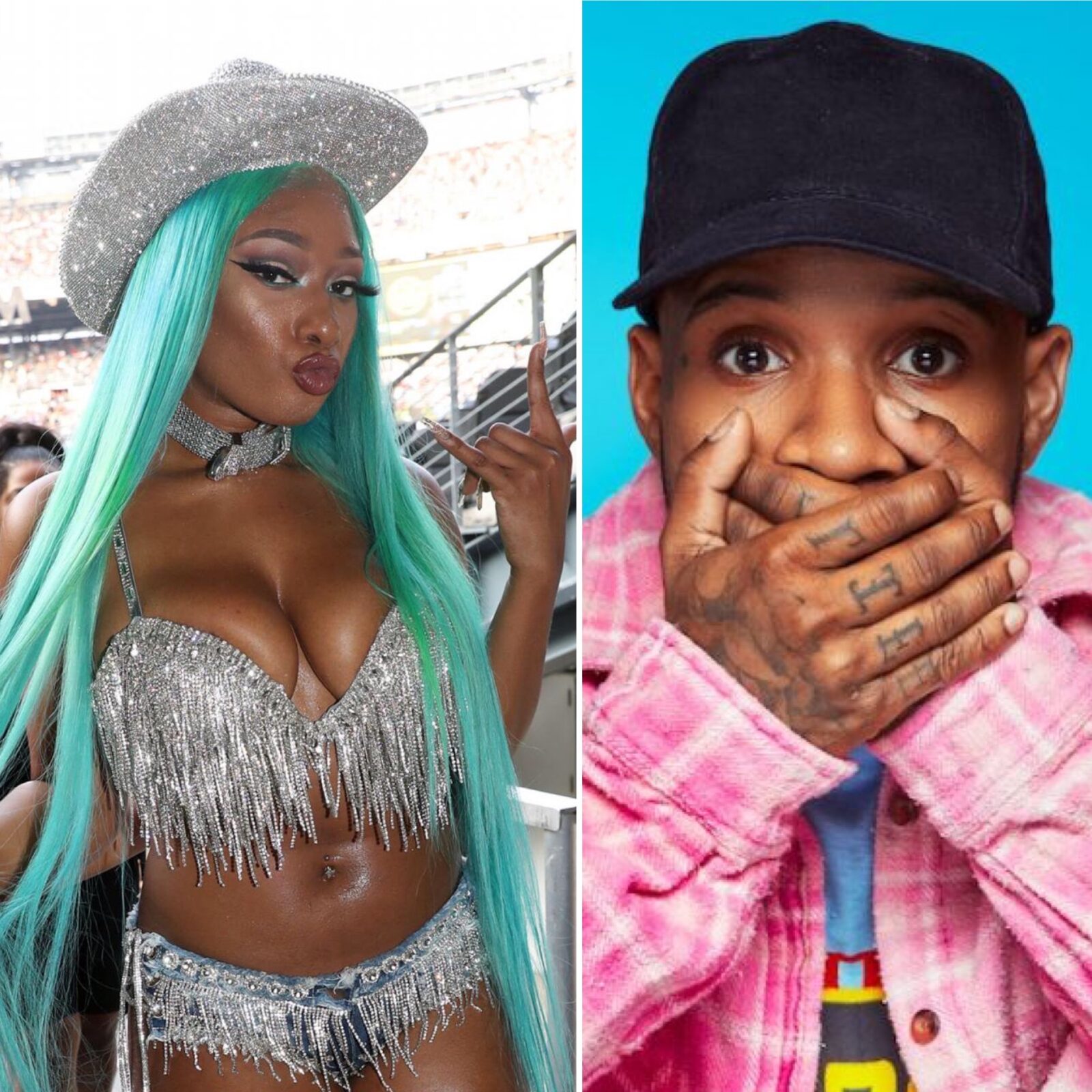 On Thursday night, Megan Thee Stallion used Instagram Live to name Tory Lanez as the person who shot her twice in the foot on July 12th. The shooting occurred after the two hip-hop stars got into an argument leaving a party in the Hollywood Hills and ended with Megan in the hospital with bullet fragments in her feet.

“Yes, this n**** Tory shot me. You shot me, and you got your publicist and your people going to these blogs, lying and sh**. Stop lying. Why lie? I don’t understand. I tried to keep the situation off the internet, but you’re dragging it,” Megan said.

In response to social media cries to “free Tory,” and claims that Megan’s feet were actually cut by shattered glass, she posted (and then deleted) an Instagram photo on Wednesday of the injury. Her Instagram Live elaborated as to why she wanted to tell the truth. Megan stated “I tried to save this n****. Even though he shot me, I tried to spare him. And ya’ll motherf***ers is not sparing me. That’s crazy.” 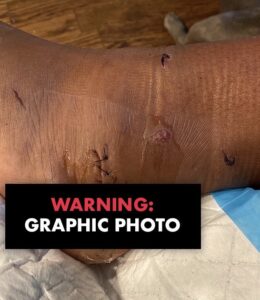 In the IG video Megan explained why she stayed quiet about the aftermath of the SUV altercation between her and Tory which led to the shooting – essentially she feared profiling and police brutality, one of the central issues motivating the Black Lives Matter movement. 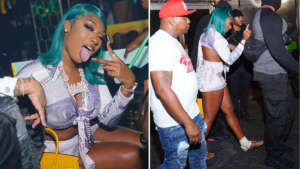 Also on Wednesday, the LA county district attorney’s office disclosed that it was investigating a charge of potential felony assault with a semi-automatic firearm as a result of the incident. Tory was arrested on July 12 shortly after the shooting on suspicion that he was carrying a concealed weapon.

For the DA to charge Tory with this crime, there must be evidence that he 1) acted with the gun in a way that did or would likely result in assault, 2) acted intentionally, 3) was aware of facts at the time of the incident that would lead a reasonable person to realize that the act would result in assault, 4) had the ability to use force likely to assault someone, and 5) was not acting in self-defense or defending someone else. Under CA penal code, an assault can occur even if no one is actually injured and can include acts of pointing the gun, striking/“pistol-whipping,” firing the gun or actually shooting a victim.

Why do you think some people may not believe Megan’s story?