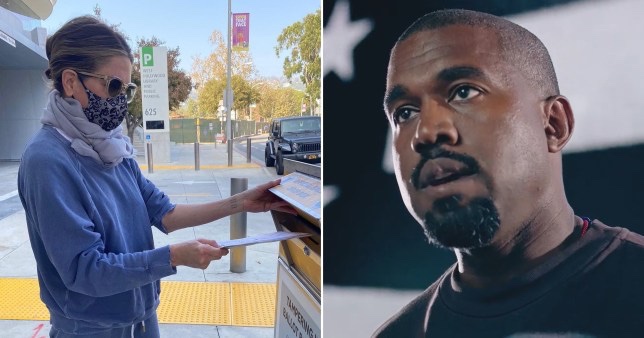 Public Announcement Aniston is not a fan of Kanye on the ballot.

On July 4, 2020, Kanye West tweeted that he was running for president.  Many were shocked and others thought it was a joke. However, this was not Kanye’s first announcement A few years Kanye mentioned he was aiming for running for president in 2020, but many did not believe it. After the announcement Kanye for president 2020 was a trending hashtag on social media. Now Kanye’s interest in the presidential election has become reality because he is legally on the ballot for the presidential election on November 3, 2020. 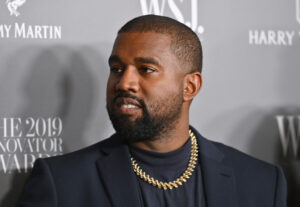 According to USA.gov, anyone who meets the Constitutional requirements can declare their candidacy for president. Once a candidate raises or spends more than $5,000 for their campaign, they must register with the Federal Election Commission. That includes naming a principal campaign committee to raise and spend campaign funds.

Kanye is running as an Independent Candidate, therefore he must adhere to the state guidelines. Some states require 10,000 valid signatures to make the ballot as an independent candidate. Kanye fell short in many states. Since Kanye joined the race in July, the rapper missed many key filing deadlines. faced ballot rejections Kanye will not be on all state ballots due to ballot rejections.

According to Forbes, Kanye West will appear on nine state ballots including Idaho, Minnesota, Utah, Tennessee, Iowa, Arkansas, Colorado, Oklahoma, and Vermont. The chances of Kanye winning are little to known. Many believe Kanye is running a spoiler campaign intended to hurt Democratic nominee Joe Biden. Although, the rapper has denied he is running a spoiler campaign to hurt the Biden party, it is likely. Kanye has been known for his support of Trump in the past.

Many celebrities weighed in with their opinions and comments. Some were in support and others were not. Kanye’s wife, Kim Kardashian, was one of the celebrities in support. She retweeted her husband’s tweet with an emoji of the American flag. Seems like Kanye has his wife’s full support, but as for Jennifer Aniston, she has no support for Kanye.  Aniston wrote on her social media, “it’s not funny to vote for Kanye. I don’t know how else to say it, Please be responsible.”  Many believe that Kanye does not have a chance at winning, but if people vote for him it could potentially change the outcome of the election.

What are your thoughts? Which percentage of Americans do you think will voice for Trump?