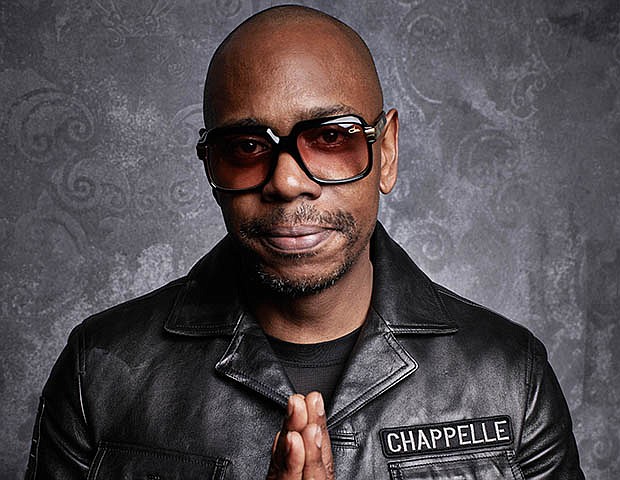 The great storyteller and comedian, Dave Chappelle, released “Unforgiven” last week to bring awareness to the shady behavior of the entertainment industry – specifically, how network “monsters” “eat” the “artists” they work with like prey. Chappelle created the standup because he was “furious” when Netflix and HBO Max added “Chappelle’s Show” to their streaming repertoires following an announcement that he would host the “Election Special” on SNL. Specifically, Chappelle claims that as a young and “desperate” comedian with a child on the way, he was duped by executives at Comedy Central (and parent company ViacomCBS) to sign a “raw deal” that prevents him from receiving royalties when the show is rebroadcasted.

“People think I made a lot of money for ‘Chappelle’s Show’ [but] when I left that show, I never got paid,” Chappelle explained. To add fuel to the fire, Chappelle pondered, “I found out that these people were streaming my work and they never had to ask me or they never had to tell me [which was] perfectly legal because I signed the contract. But is that right?” The audience responded in a resounding “NO.”

Chappelle, however, praised Netflix’s response to the circumstances as going “above and beyond what you could expect from a businessman.” After calling to inform Netflix that the situation “makes me feel bad…They agreed they would take it off their platform just so I could feel better.” He continued to commend the fact that “[Netflix] did something just because they thought that I might think that they were wrong.” Chappelle firmly stated, “That’s why I f*** with Netflix” and “that’s why I like working for [them]” (a reference to the 2016 multi-million dollar deal he signed with them to make a series of standup specials). 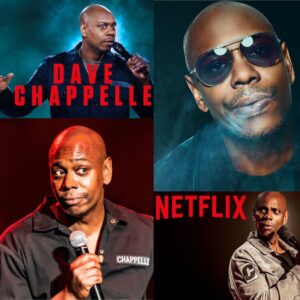 During “Unforgiven,” Chappelle recognized (ironically) that even though the contract he signed with Comedy Central allows them to legally control “his name and likeness…in perpetuity throughout the universe,” him getting paid pennies in comparison to what the show made (and is making) and his inability to even use his own name on future projects is just not right. His SNL monologue went so far as to allude that his great-grandfather William Chappelle (who was born into slavery) would have thought that Chappelle had been “bought and sold” more than he had.

Although an unfair contract term that is contrary to the requirements of good faith may be found invalid, Chappelle seemed to indicate that the contract with Comedy Central is air-tight and that seeking a legal remedy would be futile.

Therefore, in an attempt to “take” what is rightfully his, Chappelle ended the standup begging “If you ever liked me. If you ever thought there was anything worthwhile about me. Please, don’t watch that show…Boycott me. Boycott ‘Chappelle’s Show.’ Do not watch it unless they pay me.”

So, if you want Chappelle keeping it real to go right; If you want to experience the genius that is the characters of Tyrone Biggums, Clayton Bigsby and “Silky” Johnson; If you want to indulge in ‘A Moment in the Life of Lil Jon’ – Chappelle is pleading with you to do what’s right and don’t watch “Chappelle’s Show” until he sees the paycheck he deserves for his work.