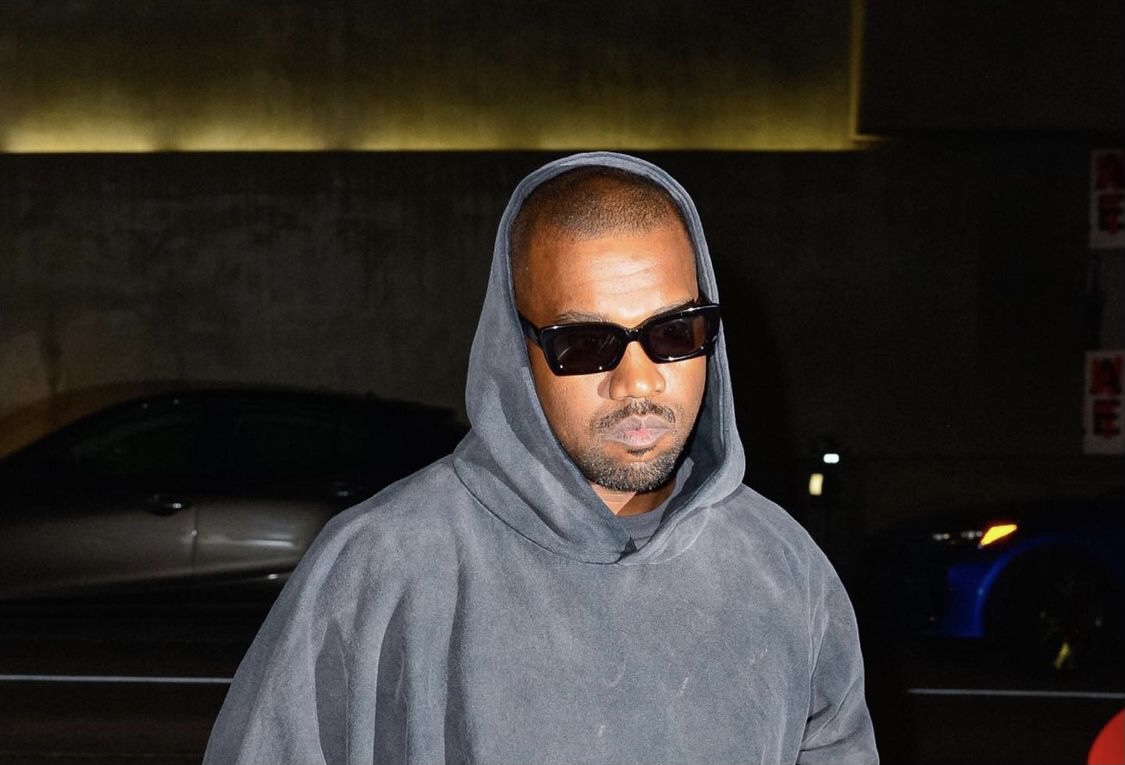 #KanyeWest is under investigation for alleged criminal battery in Los Angeles, a spokeswoman for the LAPD confirmed.

West allegedly got into an argument that turned physical around 3 a.m. in January when a fan asked West for his autograph while he was sitting in his SUV outside of the private club Soho Warehouse, Fox 11 first reported.

West allegedly punched the fan, who fell to the ground, and the case is being investigated as misdemeanor battery, which carries a maximum jail sentence of 6 months. Kanye is claiming self defense because the person was threatening his personal space.

It doesn’t appear a lot to charge Kanye here so the DA can drop the charges or work out a mediation option (like anger management) if they decided not to charge him.

What do you think the DA will do?