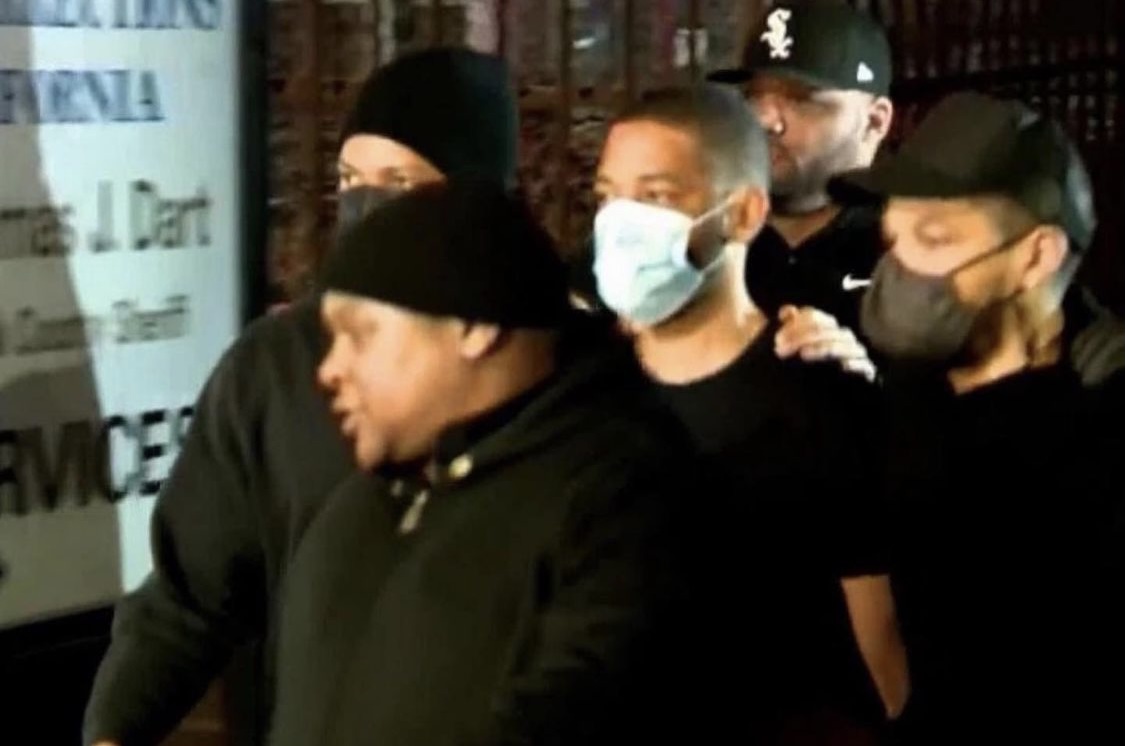 #Empire star #JussieSmollett was released from jail Wednesday night, after an Illinois appeals court granted an emergency motion by his defense attorneys. Smollett had to pay a personal recognizance bond in the amount of $150,000.” A personal recognizance bond in Illinois means that a person is released on the condition that they will attend all required future court proceedings, usually without having to pay any money. 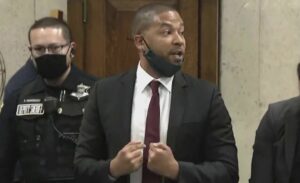 The former “Empire” actor was sentenced last week to 30 months of felony probation — including 150 days in jail — and ordered to pay restitution of more than $120,000 and a $25,000 fine for making false reports to police.

The court granted the stay because they said he was entitled to a stay (a pause) of his jail sentence since the results of his appeal would be longet than his actual jail sentence.

His lawyers are arguing in his appeal that double jeopardy attached when he entered into the pseudo plea agreement with forfeiting his bail when the prosecutor office dropped the charges the first time. So recharging him is a violation of Double Jeopardy.

I’m convinced now that Jussie has 9 lives lol. That and his lawyers are excellent.

Do you agree with his release?