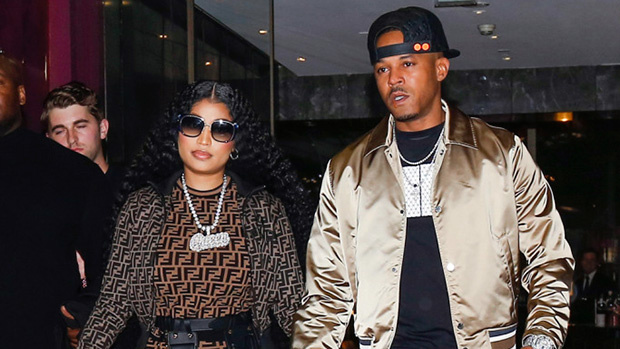 Until death do them part?

Nicki Minaj and her boyfriend, Kenneth Petty have reportedly taken out a marriage license in Los Angeles, which suggests the two are prepared to take the next big step in life with each other. The couple reportedly paid for the license and left in a hurry in an attempt to go unnoticed, but witnesses still saw what the couple was up to. 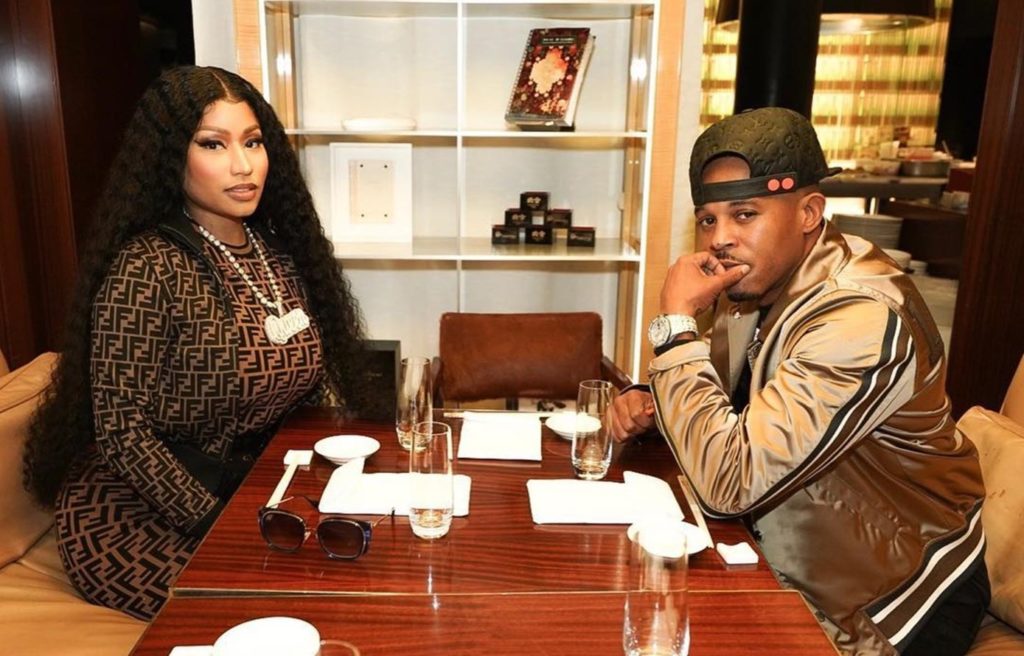 Although this may come as a surprise to some fans, talk about a possible marriage between Minaj and Petty stemmed all the way back in June, when Minaj said the couple already had a marriage license during a Queen Radio broadcast. Given that the two are New York natives, she was likely referring to a marriage license in that state. However, now that the couple has chosen to get a license in California, under California law, they only have 90 days to make their marriage legal. So, if Minaj and Petty are planning something, it will have to happen soon.

The couple began dating last year after rekindling their relationship from their teen years. However, Petty is a convicted felon, as he pleaded guilty to first-degree manslaughter in connection with a shooting in 2002. This raises the question whether Minaj will consider a prenuptial agreement, which establishes the property and financial rights of each spouse in the event of a divorce. It would definitely be wise for her to consider one, given that she is worth $85 million, and that number is bound to grow over the next few years. However, for there to be a prenuptial agreement in California, it must be written and signed by both parties. Though understandable from Minaj’s perspective, who knows how Petty will take it if she ends up asking for one.