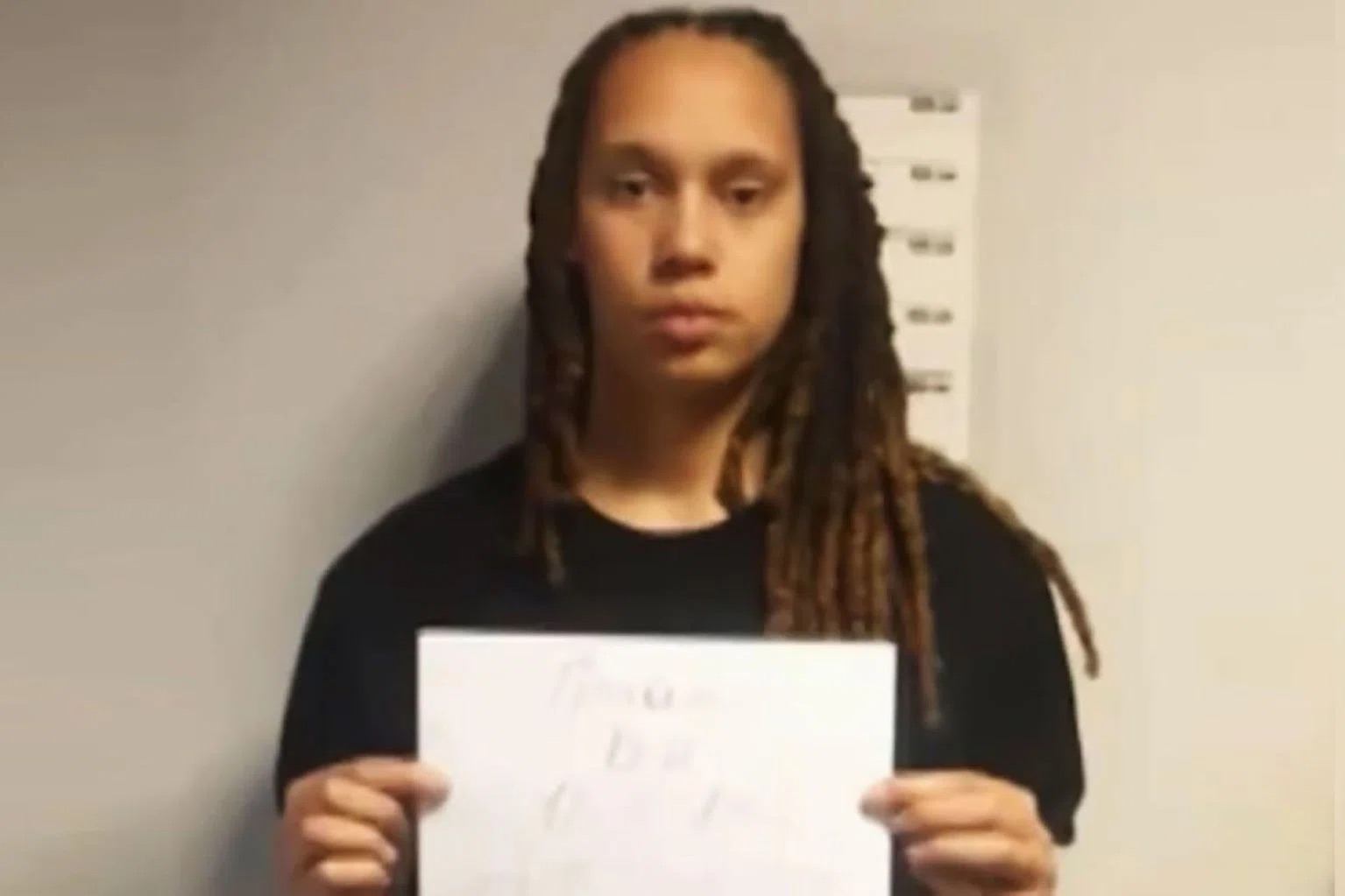 Detained WNBA All-Star #BrittneyGriner has been seen on video for the first time since she was arrested at a Russian airport last month for having vape cartridges in her luggage.

The 31-year-old’s booking photo was aired a few weeks ago on Russian state TV over the weekend, CNN reported on Tuesday.

Now a video of her leaving her court hearing has surfaced where She has plead not guilty.

Citing a Moscow court decision, state news agency TASS reported that Griner’s “period of detention” was being drawn out until at least May 19 for them to complete their investigation.

Ekaterina Kalugina, a member of the Moscow-based Public Monitoring Commission group that observes the treatment of prisoners, told TASS that Griner was sharing a cell with two other women with no previous convictions.

Thoughts on her detention in the middle of this Russia war with the Ukraine?