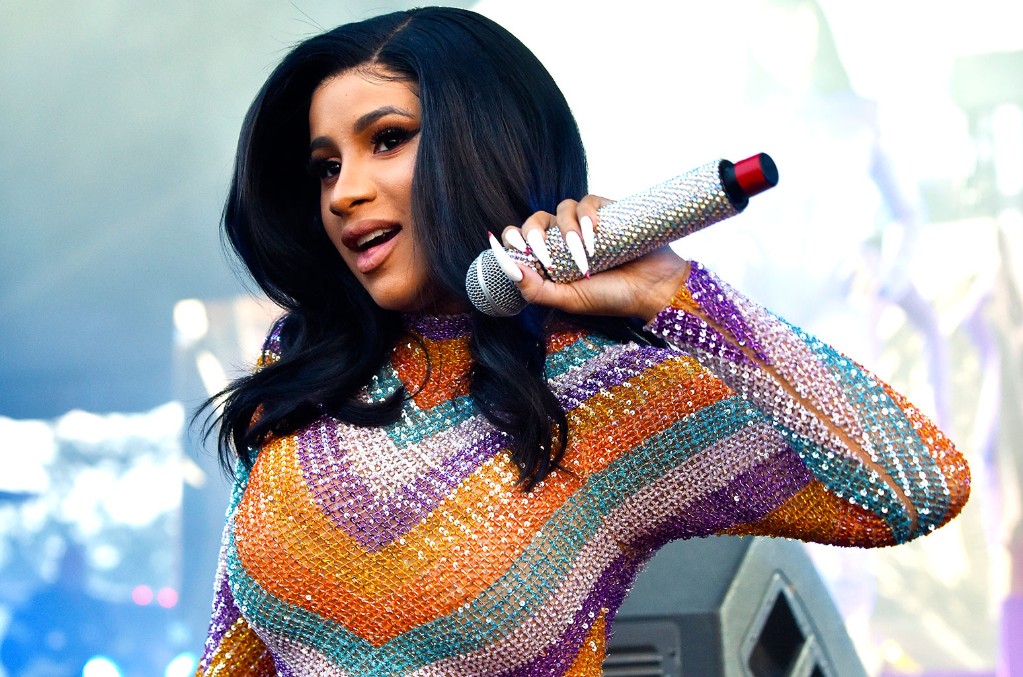 Cardi B will now be facing a court trial for using a man, Kevin Brophy Jr.’s tattoo on the cover of her first album.

Kevin Brophy Jr. originally sued back in 2017, after his family and friends mistook the man on the cover to be him.  Brophy alleges that the use of his distinctive tattoo, misappropriated his likeness in a “misleading, offensive, humiliating, and provocatively sexual way” in order to launch her career.   Brophy also includes a false light claim, which is a cross between privacy invasion and defamation.  These claims are based upon the sexual act that the tattooed man is pictured performing on Cardi B. 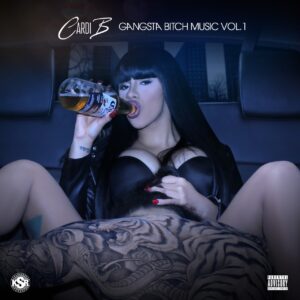 Brophy appears to be having trouble on the damages end of this case.  An expert, Douglas Bania, calculated that the amount of revenue attributable to the use of the tattoo was $1,070,854, based on searches where the cover art appeared.  Bania also added $554,935 for the use of Brophy’s likeness.  Judge Carney is not satisfied with this analysis, as there is not any survey, poll, focus group, or other study where it is stated that the a music listener’s decision to buy an album is solely or critically influenced by the album’s cover art.  There is no basis that Cardi B would not have made the money on the album without the use of Brophy’s tattoo.

Punitive damages are still a possibility for Brophy, as well as any damages from his false light claim. 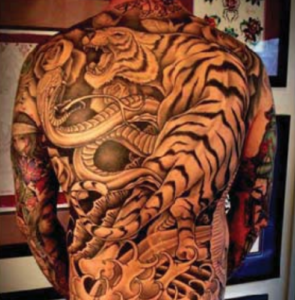 This trial is likely to now lead an example for other pending legal actions for the use of tattoo art.  What do you think of Cardi B’s case?