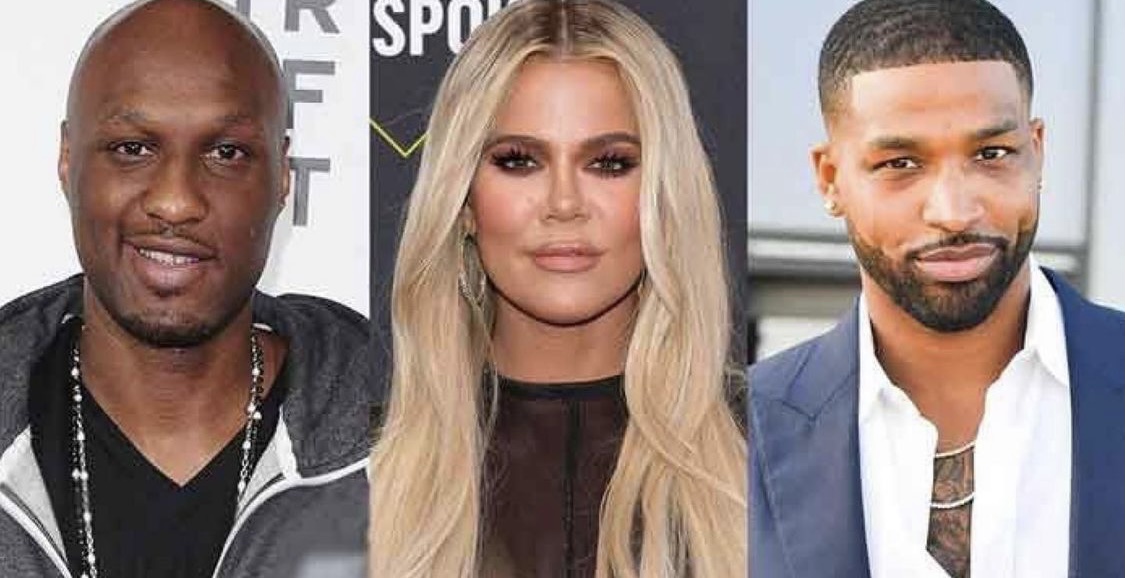 YOU ARE THE FATHER.

Yesterday #TristanThompson revealed that a paternity test confirmed he is the father of #MaraleeNichols newborn son born on Dec 1. He is being sued for paternity in California although he is trying to pay less money by moving it to Texas.

Do you think Khloe would consider rekindling with Lamar?