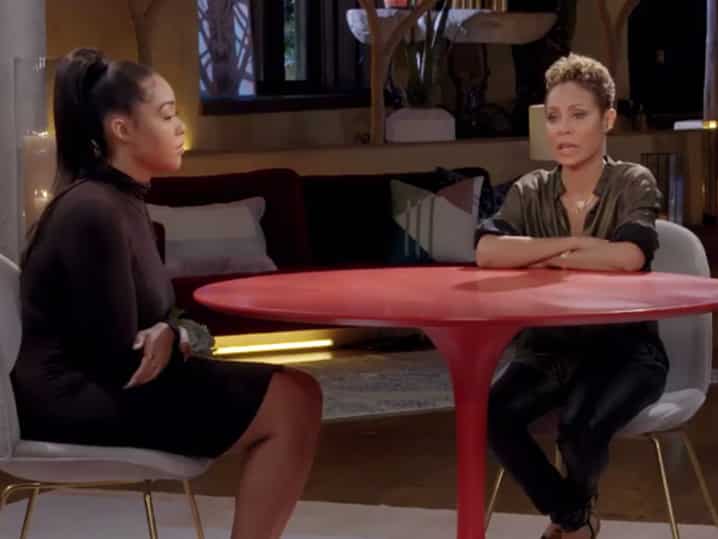 Jordyn Woods, family friend of the Kardashians breaks silence on cheating scandal with Tristan Thompson. Watch to see if her interview will breach her NDA agreement with the Kardashians!

Khloe Kardashian has already responded in a tweet accusing Jordyn of being a liar. 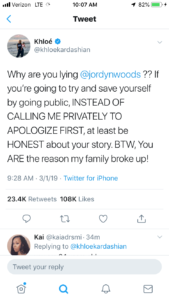 Khloe should be careful; if Jordyn can prove she is telling the truth she easily can bring forward a defamation per se lawsuit. In defamation per se you would not have to prove any actual damages as long as it involves certain false statements including statements about someone sexual conduct or behavior as in this case although malice would have to be proven since Jordyn is considered a “public figure”.