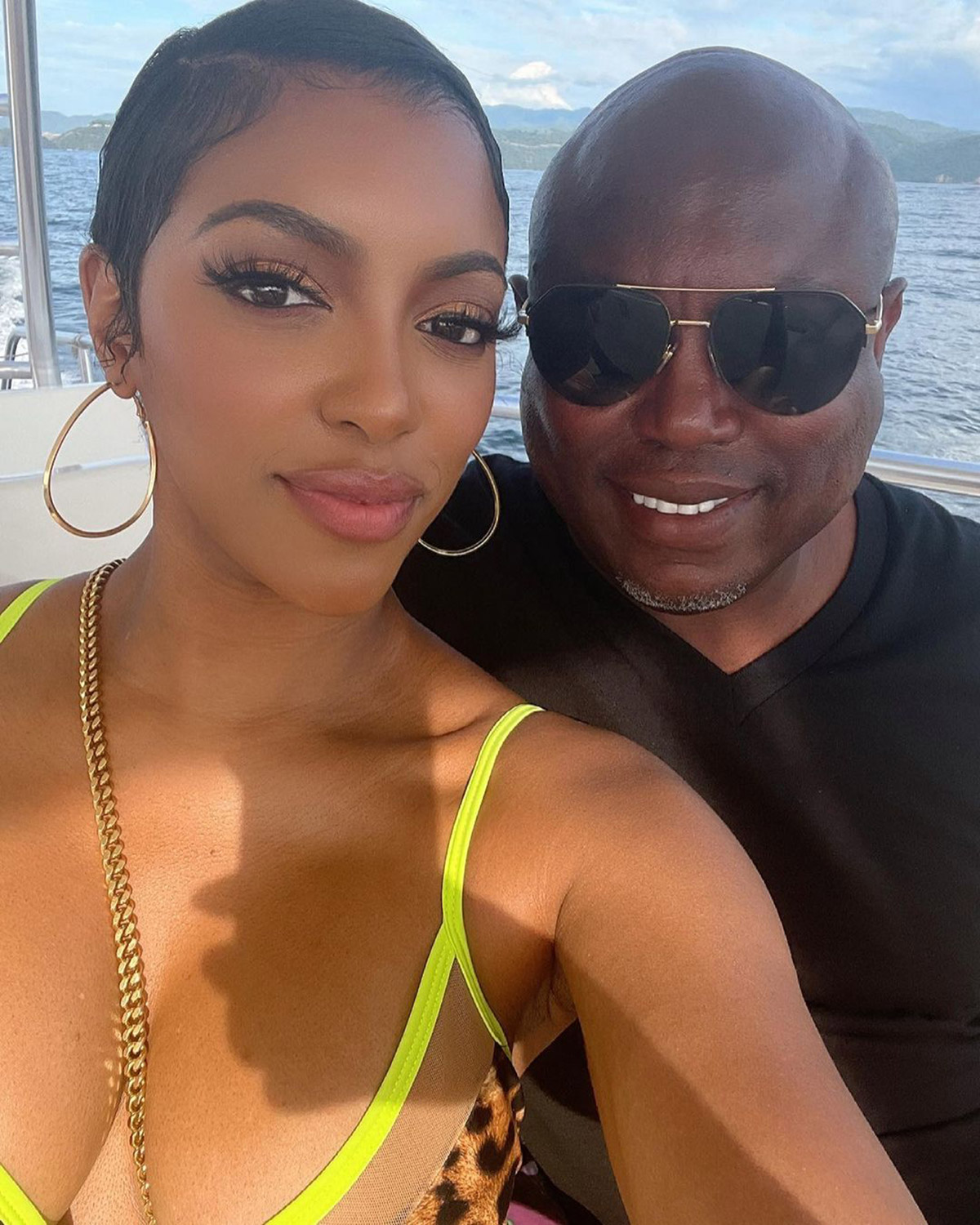 TALK OF THE TOWN. RHOA star Porsha Williams — who just broke the internet with her engagement to her former co-star’s estranged husband — is now getting her own three-part special on Bravo, according to Page Six. 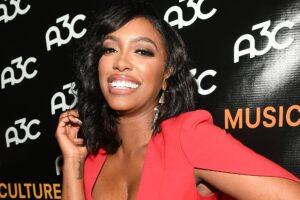 “It was greenlit months ago, so it has nothing to do with this [engagement] news,” a source told us. “The special is supposed to focus on Porsha, her activism and her family.”

Williams, 39, got involved with the Black Lives Matter movement at its peak in 2020 and was arrested twice at Breonna Taylor protests in Louisville, Kentucky, last year.

However, since Williams’ new fiancé, simondominic Guobadia, has seemingly become a bigger part of the reality star’s life recently, there is a chance their budding romance will make it onto the show, a source said.

In other news, her fiancé divorce will NOT be final until November 2021 (he filed in Feb and allegedly met Porsha in April) so she is technically engaged to a married man.