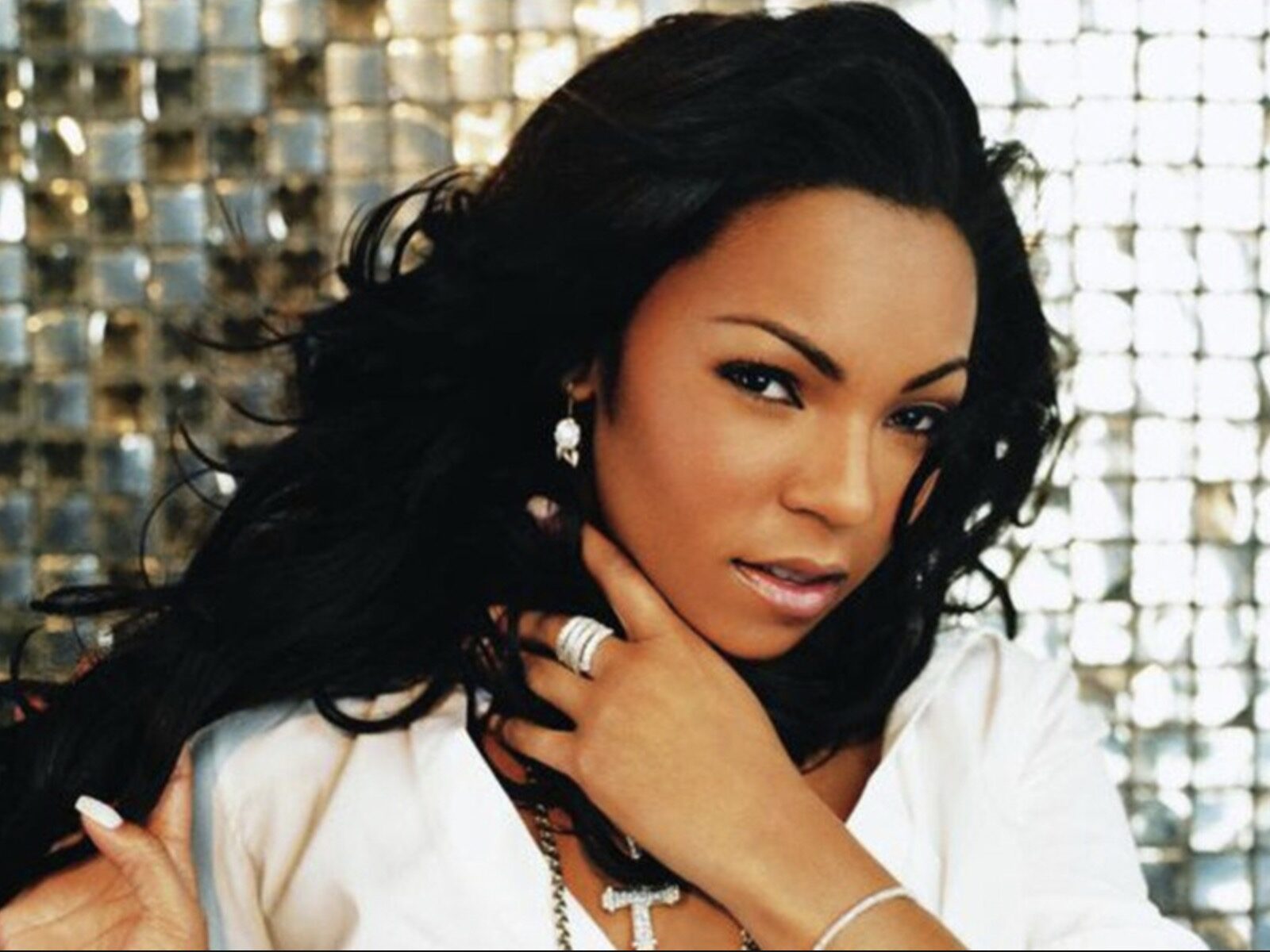 Ashanti is about to collect a well-deserved check.

After received the news that she has received her masters, the iconic 90’s R&B singer announced that she will be recording her self-titled debut album, Ashanti. The album hosts an array of popular singles including her most-streamed song with over 100 million on Spotify, “Foolish”.  Ashanti said about finally obtaining her masters during an appearance on the Tamron Hall Show.“It’s so surreal, “I have an amazing legal team, and I got my first record deal when I was 14 years old, so understanding and seeing how things have changed so much from then to now and conceptually understanding what you’re singing is so imperative, it’s so important nowadays. The fact that I’ll be able to re-record my first album, and put everything together.”

This news may confuse some because they may think back to Taylor Swift who re-recorded her album, Fearless, presumably to regain full royalties, and therefore, full revenue for the streaming of her music. However, despite Ashanti’s new ownership of her masters, she cannot receive full royalties, retroactively, for the first recorded album. She has gained certain benefits from having her masters back. For example, her label could theoretically license out her songs for projects she wouldn’t want her music associated with. The re-release of her debut can reignite fan excitement for Ashanti’s catalog. Along with Aaliyah’s music coming back to streaming, we could also see a resurgence in listening to 90’s R&B, which can influence new artist music as well.

Are you interested in hearing a newly recorded Ashanti?