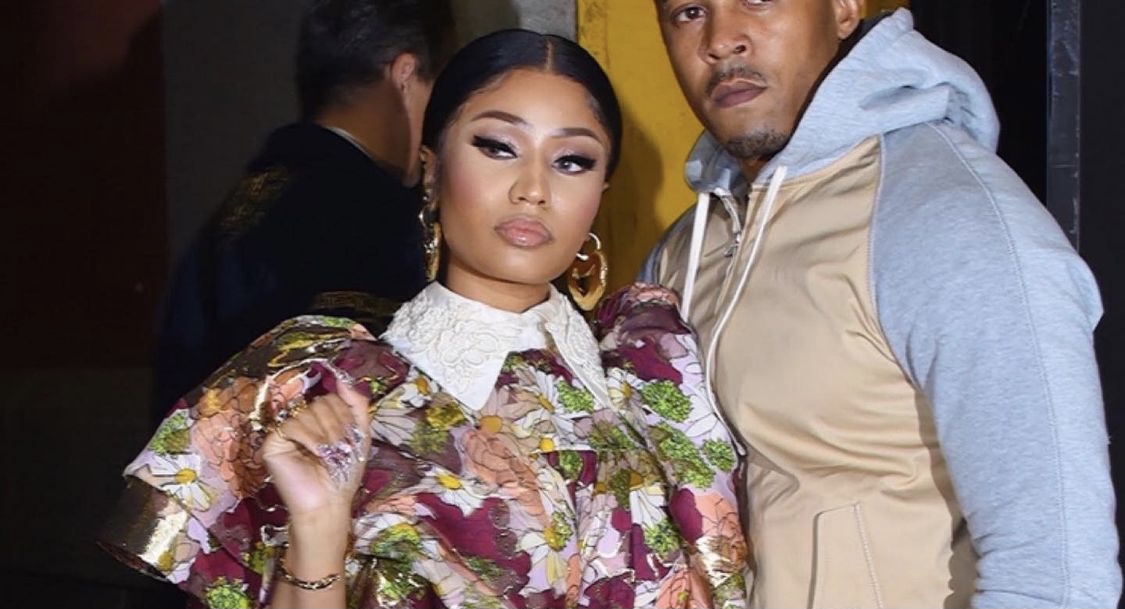 #NickiMinaj lawyer has expressed plans to sue on behalf of Nicki, the woman who accused the star and her husband, Kenneth Petty, of intimidation and bribery.

“What they tried to do to Nicki was disgraceful,” Minaj’s attorney Judd Burstein told Vulture. “They finally realized that they had to surrender without Nicki paying a penny. And now in response the women is planning just to move her suit against Nicki to California. Her suit in New York against Nicki’s husband still stands. Judges don’t look favorable on “venue hopping” plaintiffs.

Thoughts on the suit?