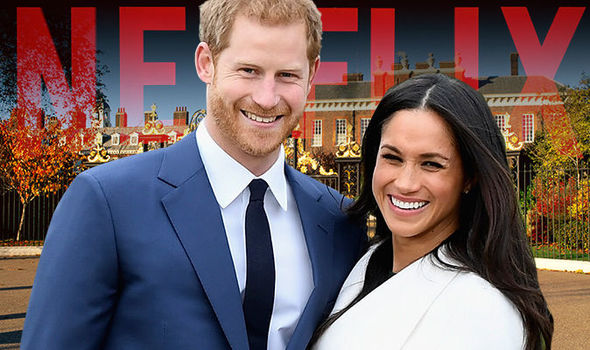 There has been talks about the Duke and Duchess, Prince Harry and Meghan Markle, having their own reality show on Netflix. The irony behind the alleged deal is the Sussex multiple demands for privacy from media. The irony has sparked some outrage among people calling the deal hypocritical. The Duchess sued a newspaper for invasion of privacy, and a paparazzi for invasion of privacy. 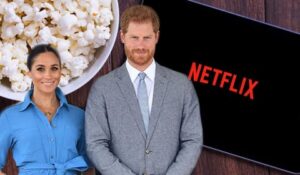 The couple wants to protect their own privacy as well as their son Archie. The lawsuit against the paparazzi for invasion of privacy was over a photo taken of their son in their backyard. The couple claimed that the unsolicited photo of a young child in the privacy of their own home is unlawful. It is understandable that tabloids, newspapers, and paparazzi would be relentless in their approach for information on the royal family. Allegedly the deal is a multi-year deal. A source told Sun that Markle wanted the world to see the “real her.” If true a reality show could accomplish that goal by given Markle the control of the content displayed.

Many believe the deal could have been offered in bad faith by Netflix. According to Pagesix, Former government minister Norman Baker, accused the couple of exploiting the royal family. Pagesix Netflix statement states that the Sussexes have “several projects in development, including an innovative nature docuseries and an animated series that celebrates inspiring women.” Netflix also stated that they are not disclosing any of the programming slate at this time.

A rep for the couple denied the report, by commenting that the Duke and Duchess are not taking part in any reality shows.

What are your reactions? Would you watch the Meghan and Harry Reality