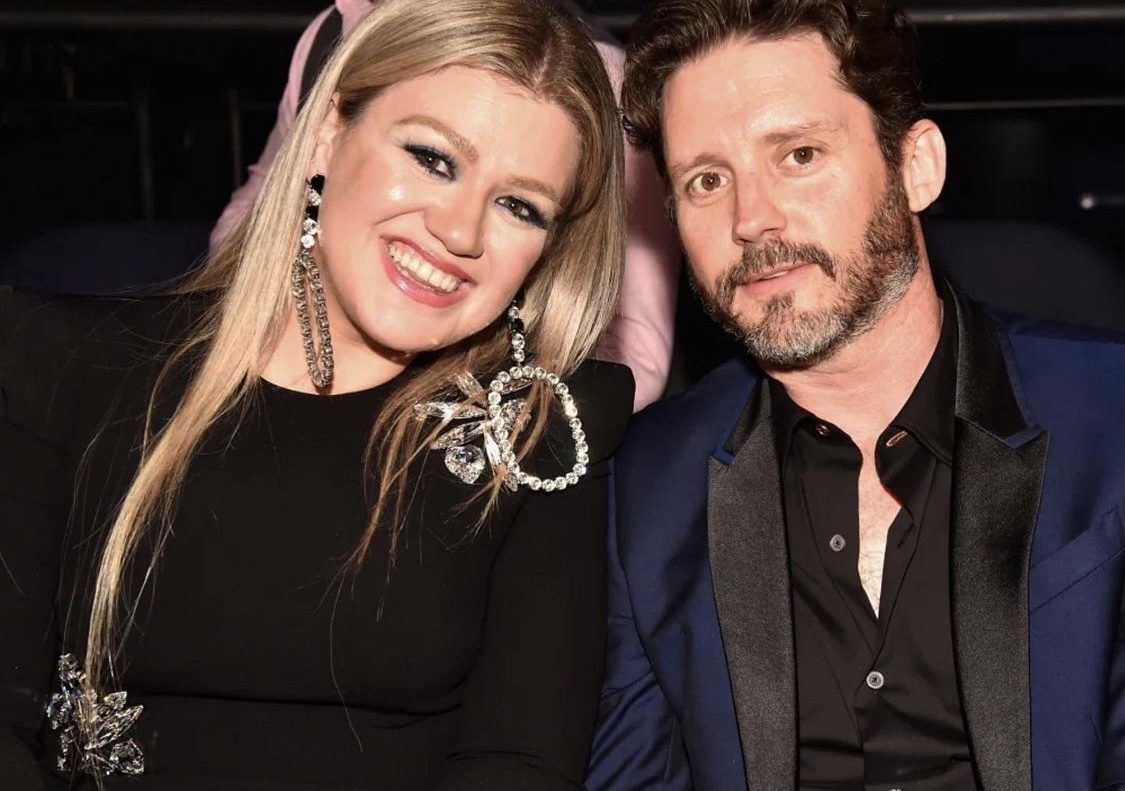 #KellyClarkson and #BrandonBlackstock have finally reached a settlement in their bitter divorce battle.

According to the outlet, Los Angeles Superior Court Judge Scott Gordon signed off on the terms.

Clarkson, has reportedly been granted primary custody of their two children — daughter River, 7, and son Remington, 5 — while Blackstock, who resides in Montana, will have the kids one weekend a month.

Clarkson will keep the former couple’s Montana ranch, though Blackstock is allowed to live there until June 1. In the meantime, he must cough up $12,500 a month for rent.

The “Breakaway” singer previously agreed to give Blackstock over 5 percent of the rural estate. His share equates to $908,800 of its $17,750,000 estimated value.

Clarkson initially won the heavily fought-over home last October, but Blackstock argued it was “marital property” and not part of their prenuptial agreement.

Thoughts in whether women should pay men if they have more?