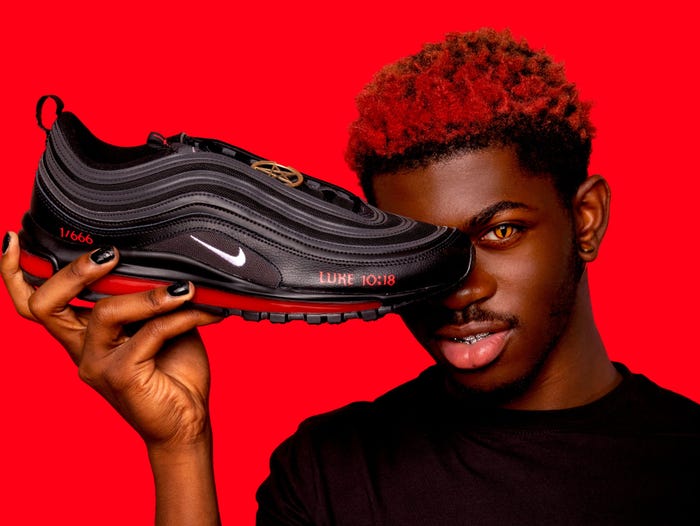 Sued. Nike sues the maker of Lil Nas X Satan shoes for trademark infringement.The designer made 666 pairs of the sneakers, which sold out immediately. 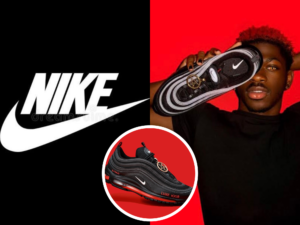 Nike’s suing for trademark infringement the famous Swoosh logo is still prominently featured on Lil Nas X’s shoes. Nike has asked the court to order the designer to permanently stop fulfilling orders for the unauthorized Lil Nas X Satan shoes. Lil Nas is not a named party to the lawsuit. The lawsuit mentions that social media users have threatened to boycott Nike over the shoes. Nike is claims that it is not connected to the production of the Satan shoes.

Trademark infringement is the unauthorized use of a trademark or service mark on or in connection with goods or services. The use causes confusion or deception about the source of the mark.

Will Lil Nas be added as a party to the lawsuit?