BONES IN THE CLOSET.

#CNN Worldwide president #JeffZucker, announced last week that he has resigned from his position effective immediately. 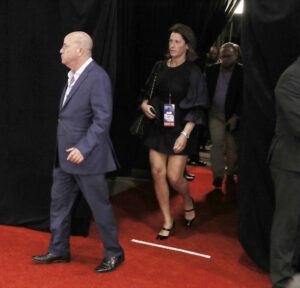 “As part of the investigation into Chris Cuomo’s tenure at CNN, I was asked about a consensual relationship with my closest colleague, someone I have worked with for more than 20 years,” Zucker told employees in a memo. “I acknowledged the relationship evolved in recent years. I was required to disclose it when it began but I didn’t. I was wrong. As a result, I am resigning today.”

The employee handbook specifically states that even consensual relationships between superiors and inferiors are not allowed.

Do you think this will help Cuomo’s suit against CNN?