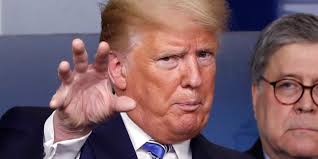 President Donald Trump is expected to sign an executive order “pertaining to social media” today. What it will do is yet to be determined. Although some speculate it could empower federal agencies to penalize social media companies for their biased content moderation. 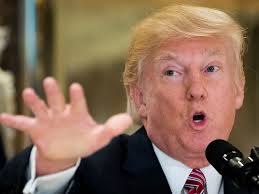 The President’s proposal comes after Twitter labeled a pair of the President’s tweets as potentially misleading. In the tweets, Trump alleged without evidence that mail-in ballots are “substantially fraudulent” and that California Governor Gavin Newsom was sending ballots to millions of citizens.

For those keeping track at home, it is illegal under the First Amendment for a President to silence a private company from criticizing or labeling his posts. Thus, it remains to be seen how much the President will actually be able to accomplish with his executive order.

However, he can ask the Federal Communications Commission to do his bidding and narrow the scope of Section 230, a provision of the 1996 Communications Decency Act that protects social media companies from legal liability.

What do you make of the President’s actions?