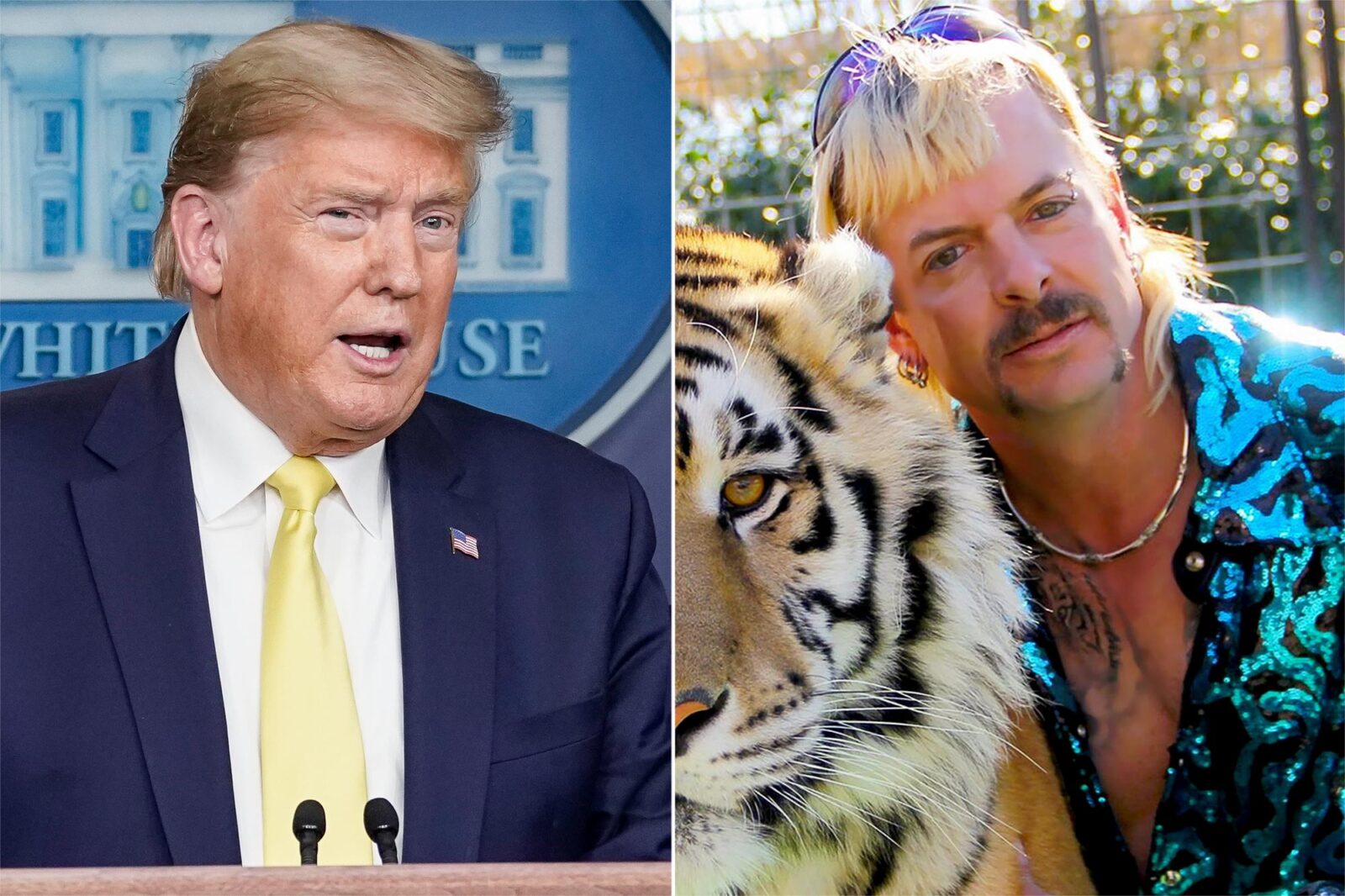 SNUBBED. Joe Exotic is disappointed he did not receive a pardon from President Trump before the last day of his term. Allegedly Joe’s limousine arrived to the Federal Prison in anticipation of his release but his pardon did not. 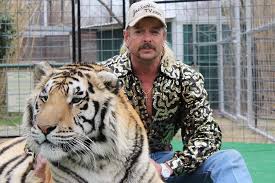 Joe Exotic will continue to serve a 22 year sentence in Federal prison for animal trafficking, murder for hire, and violations of the Endangered Species Act. Late last year Joe’s representatives filed a 257 page request to President Trump in which Joe claimed to have been sexually assaulted in prison . President Trump’s list had 73 pardons and 70 commutations. Joe did not make it on the list. His team is now helping him with direct appeal oral arguments. They claim to work until his freedom is gained.

Even if Joe’s appeal is denied, he may still have other options to challenge his convictions such as filing a motion which allows him to have his sentence vacated, conviction vacated, or request a resentencing.