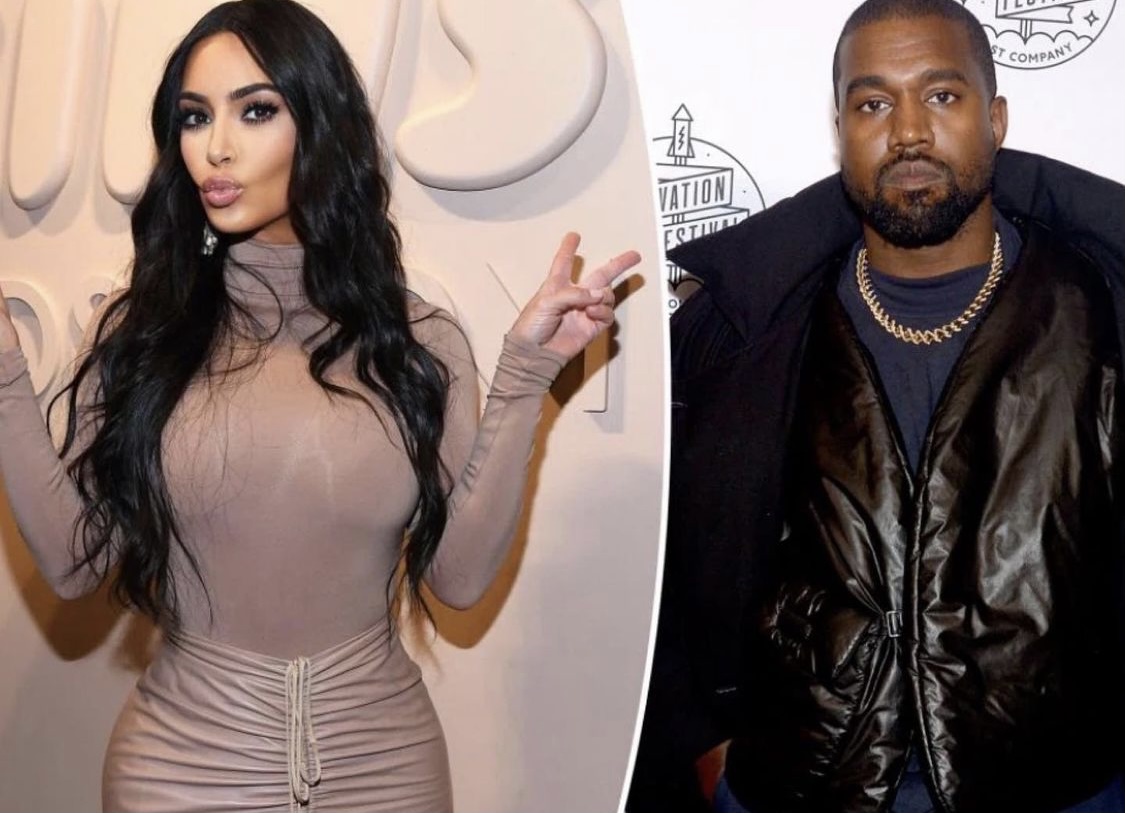 FREE.
Kim (and Kanye) are officially single after the rapper attempted to block her legal single status request.

* A judge declared #KimKardashian, 41, single in a court hearing on Wednesday
* The ruling means that her ex #KanyeWest, 44, is also legally single
* The reality star appeared via a video call, while the rapper wasn’t present
* West tried to slow down the case by challenging their prenuptial agreement

Kanye’s attorney didn’t object to Kardashian being declared single, but they did list out his requests before she was declared single.
The judge was amenable to the Flashing Lights rapper’s request that the any money intended to be split between the two would revert to the other ex in case one of the dies. His other request were denied.

The producer had asked the judge to prevent his ex-wife from transferring any assets she had kept in trusts, which they denied.

They also shut down his request for Kardashian to waive her right to have any person she marries in the future be able to refuse to testify about communications they had with her.

Custody issues are also at play here. The couple got into a very public fight about their daughter North being on Tik tok.