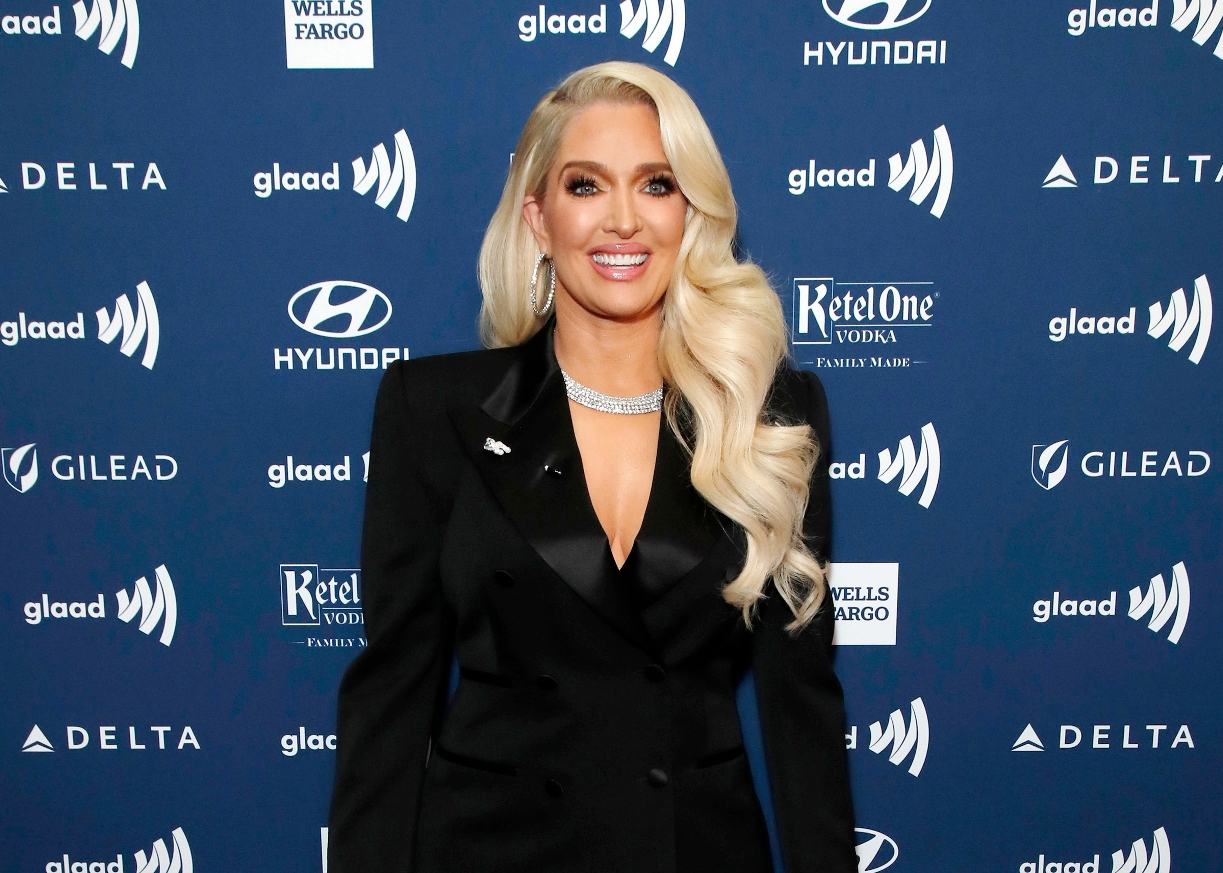 “I look too good to be fighting…” 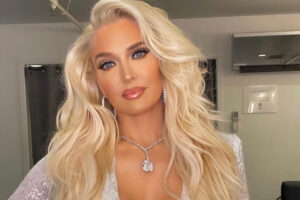 The suit with her estranged husband and his law firm continues. There have been weeks of public battling and drama so maybe talks of settlements might end that. Even though Jayne’s reps said the talks are in the “preliminary” stage there’s hope that the lawsuit might come to an end. However, Jayne’s reps do not understand why the Richard’s camp seems to want to continue the public battle being as most legal proceedings are kept quiet. 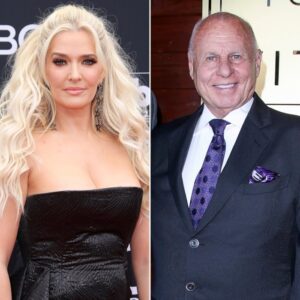 Richards firm owes over $101 million in debt from mismanaging client funds that include the victims of the Lion Air Flight 610. As publicly asked via social media, Richards wants Jayne to return $25 million to his firm that was used to pay Erika’s expenses for the last 12 years. However, it doesn’t seem that Erika has nearly that amount of money and if there was a settlement it would need “a drastic discount” on the final amount.

The above quote may have been said in regard to fighting on a beach I’m sure Erika feels this way about all types of fighting. As we know settlements and settlement discussions are not any admission of guilt and Jayne’s reps are adamant of her innocence.

Do you want the suit to be settled or continue to watch the public battle?