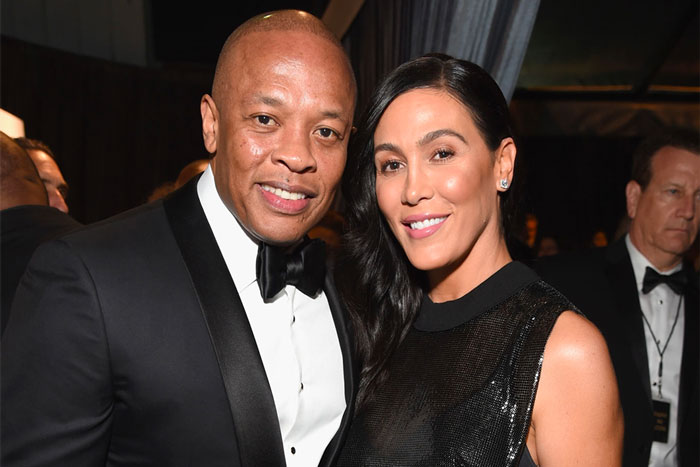 When it rains it pours.

The “Beats by Dre” mogul could not seem to catch a break yesterday when he was served with divorce-related documents while attending his grandmother’s funeral. There are conflicting reports that state that Dre was served with the papers while standing right next to his grandmother’s casket, while others say that he was served in the cemetery parking lot. Either way, Dre was reportedly so upset by the situation that he did not take the papers and instead forced the process server to drop the documents on the ground. 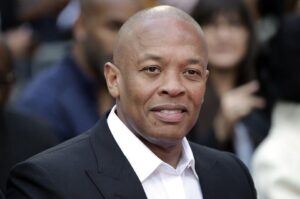 Dre and ex-wife Nicole Young were married for 24 years and split last June after she accused him of repeatedly abusing her throughout their relationship. Dre was also ordered to pay nearly $300,000 in child support last July until Nicole Young remarries or enters into a domestic partnership.