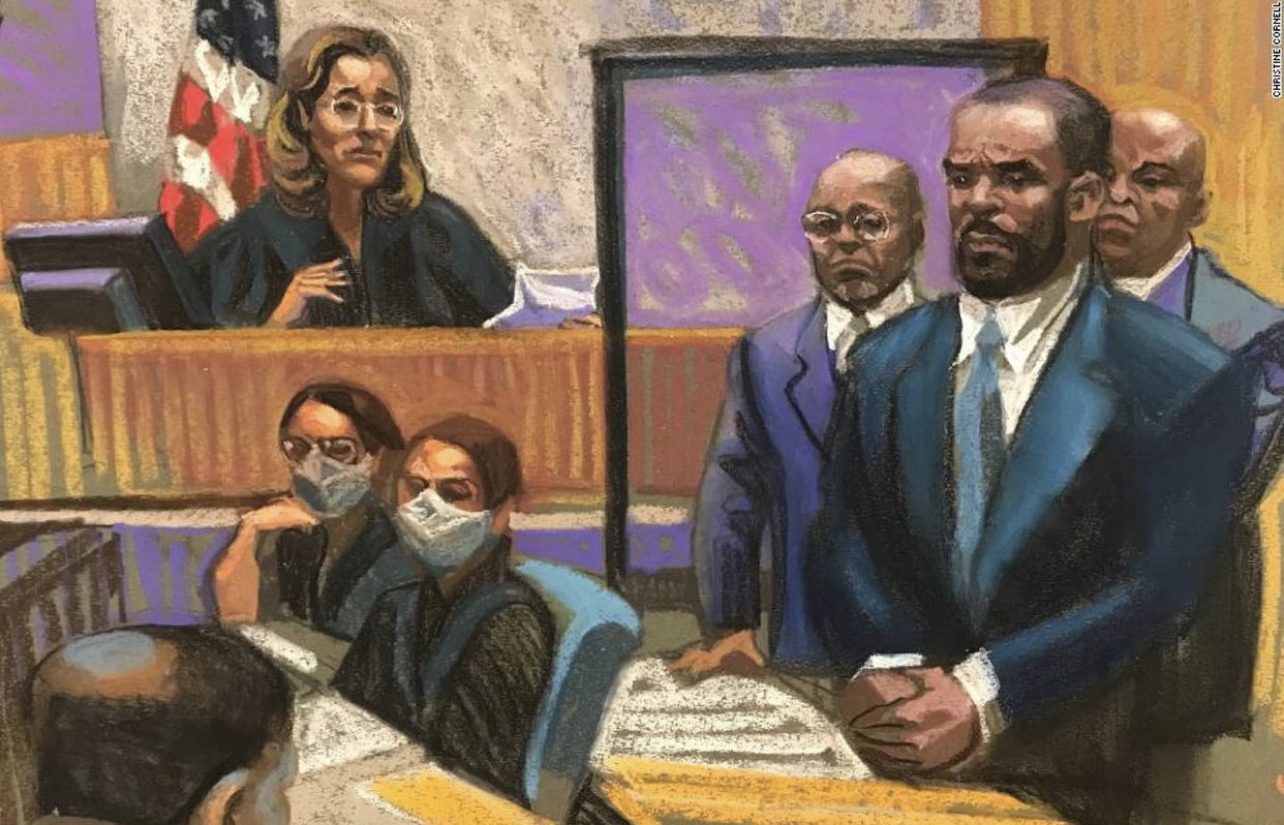 SENTENCING. Federal prosecutors in New York recommended that disgraced R&B singer #reelsinstagram Kelly be sentenced to more than 25 years in prison, citing his “decades of crime” and a “callous disregard for the very real effects that his crimes had on his victims,” according to a sentencing memorandum filed Wednesday. 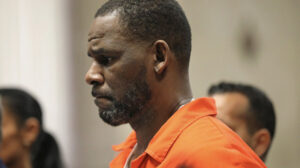 Kelly, whose full name is Robert Sylvester Kelly, was convicted in September of racketeering, including acts of bribery and sexual exploitation of a child, and of separate charges of sex trafficking.

Do you think the judge will agree to the sentencing recommendation?