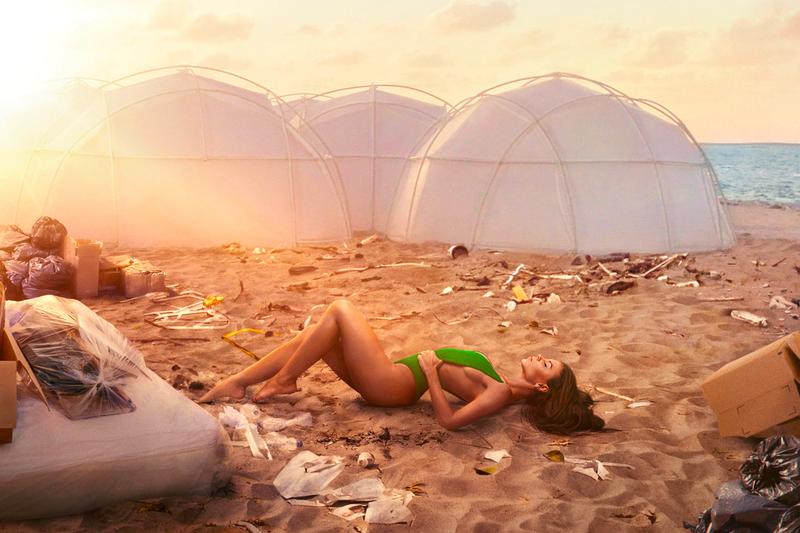 All 277 attendees at the Fyre Festival are to receive settlement payouts of $7,220. Numerous lawsuits were filed against the organisers of the festival. Billy McFarland the lead organiser pled guilty to charges of fraud relating to the festival and his company NYC VIP Access. He sold fake tickets to events such as the Met Gala. The ruling made by the New York bankruptcy court is still subject to approval, the settlement amount may be reduced depending on Fyre’s bankruptcy case with other creditors.

Should the attendees have received a higher settlement amount?