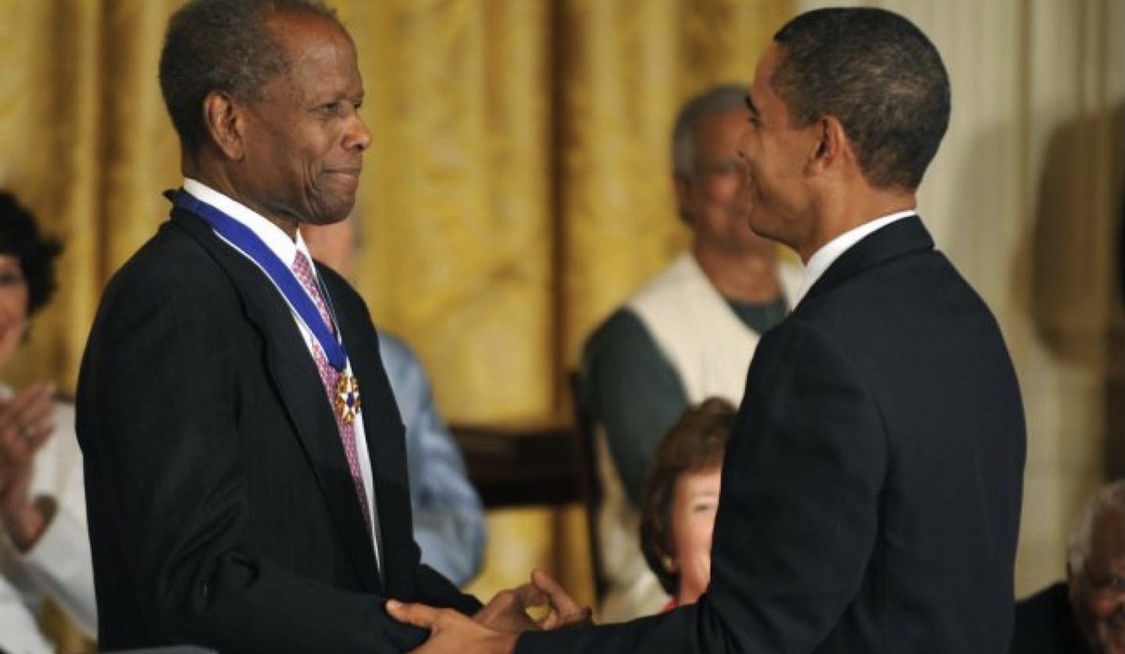 Legendary actor #SidneyPoitier, whose 71-year career included iconic roles in the classic Hollywood films “A Raisin in the Sun,” “Guess Who’s Coming to Dinner” and “Uptown Saturday Night,” has died.

The actor was 94. His cause of death has yet to be confirmed.

Race and social justice would become central themes in much of his work throughout the ‘50s and ‘60s. In his lifetime he also received the Presidential Medal of Freedom and Kennedy Honors Award on top of becoming the first Black person to win for Best Actor for an Oscar.