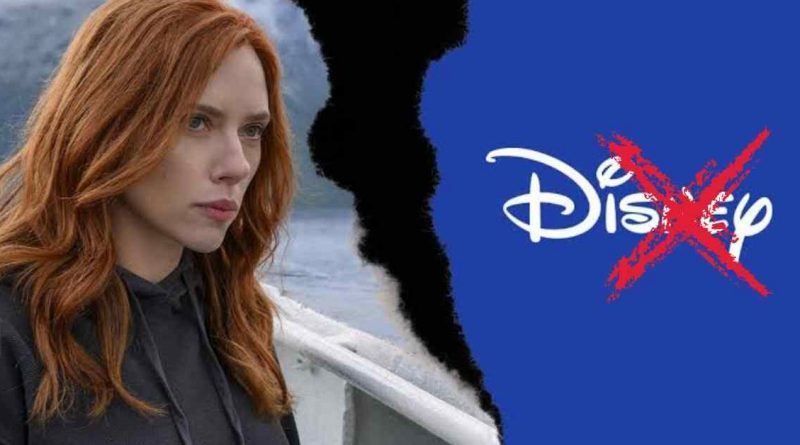 Scarlett Johansson and Disney have settled a breach of contract lawsuit in arbitration over her payments for her appearance and production for the Marvel film, Black Widow. The terms of the deal were not disclosed. “I am happy to have resolved our differences with Disney,” stated Johansson. “I’m incredibly proud of the work we’ve done together over the years and have greatly enjoyed my creative relationship with the team. I look forward to continuing our collaboration in years to come.” Disney Studios chairman Alan Bergman added: “I’m very pleased that we have been able to come to a mutual agreement with Scarlett Johansson regarding Black Widow. We appreciate her contributions to the Marvel Cinematic Universe and look forward to working together on a number of upcoming projects, including Disney’s Tower of Terror.” A source familiar with Johansson’s suit says her contract did have an arbitration provision. 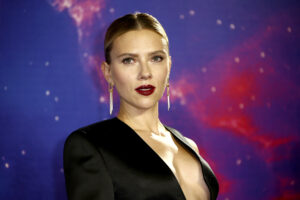 Arbitration is an alternative dispute resolution procedure in which a dispute is submitted, by agreement of the parties, to one or more arbitrators who make a binding decision on the dispute. When the parties choose arbitration, they have decided for a private dispute resolution procedure instead of going to court. It is a popular way to settle disputes because of its confidential nature, the arbitrators are chosen by both parties, the decisions is final, and it is neutral in that applicable law, language, and venue of the arbitration, to ensure that no party enjoys a home-court advantage. Many actors have risen with lawsuits similar to Scarlett’s so it would have been interested to see some new case law being decided for future lawsuits. However, this case is important reminder about the prevalence of arbitration and other methods of alternative dispute resolution.

Do you think Disney and Scarlett each got what they deserved?