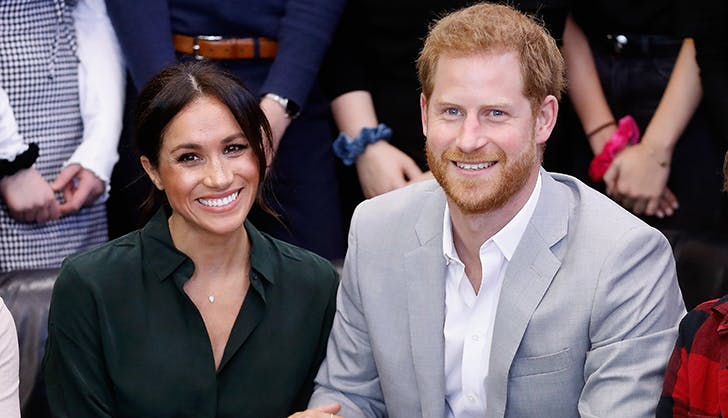 Resignation. Prince Harry and Megan Markle will no longer be working members of the royal family. They have lost their legal titles as his and her royal highness but get to keep their titles as Duke and Duchess. 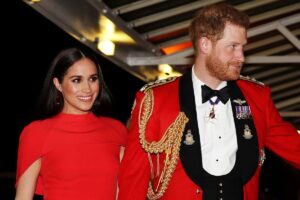 When the Duke and Duchess first stepped away from the royal family the Queen agreed to a review in 12 months. The Queen has issued an official letter stating they are stepping away from their royal duties but will continue to do public service. They will be stripped from their honorary military appointments and royal patronages. They also can no longer use His/Her Royal Highness befor their names. They will however get to keep their tilted Duke and Duchess. And of course Harry will keep his title as Prince as a birthright.

Do you agree with Meghan and Harry’s decision to permanently walk away?