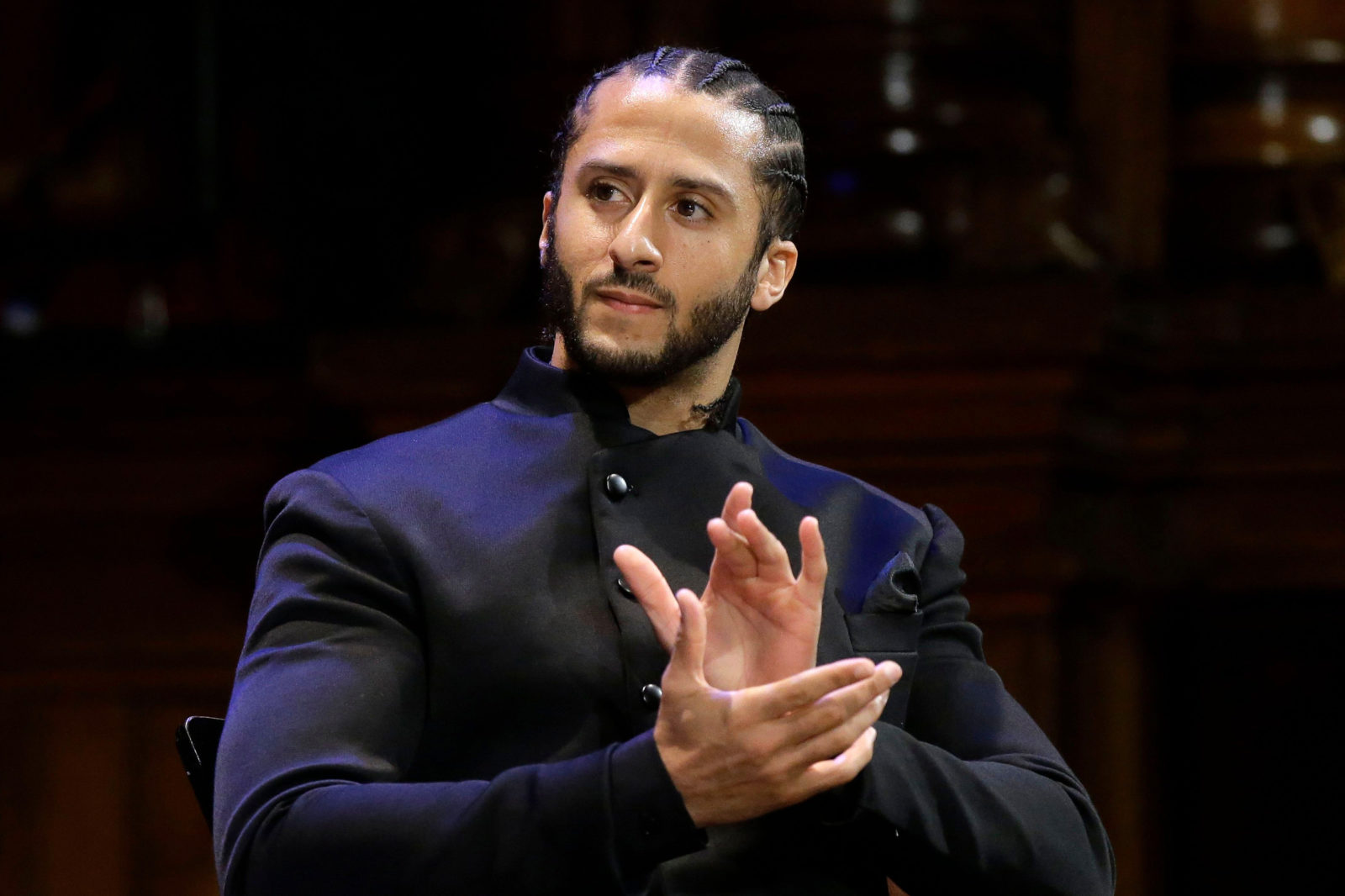 Nike is ready to celebrate July 4th with a bang . . . or maybe not.

Nike just canceled the release of its upcoming Independence Day-themed Air Max 1 sneakers after Colin Kaepernick made a complaint. The shoe features the “Betsy Ross” flag, an old U.S. flag with 13 stars from the American Revolution. Kaepernick, who is endorsed by Nike, expressed that he and others found the sneakers offensive and believed it was linked to a period of slavery and injustice. In response, the company pulled the sneakers before they even went on sale, and asked retailers already in possession of them to send them back. According to TMZ, Kaepernick “took issue with the fact that two prominent white nationalist groups — including the Patriot movement — use the flag as a symbol for their group.” 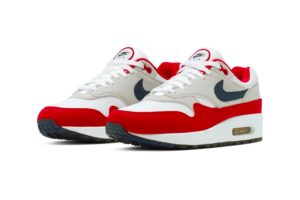 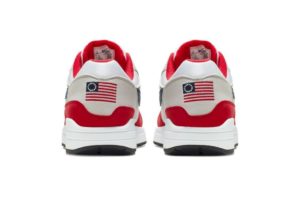 If you are determined to purchase the sneakers despite the recall, you might still be able to . . . but at a very hefty price. Even though Nike ordered retailers to pull the sneakers and send them back to headquarters, several pairs slipped through to the public. Nike’s decision to pull the sneakers caused their value to skyrocket, as they are now seen as a limited edition item by collectors. Sellers have already sold pairs for over $2000 on popular auction sites!

However, none of this money is going to Nike. It is unclear what Nike will do with the unreleased pairs or how they will recoup their costs, but it shouldn’t be too big of a problem for the multi-billion dollar company. As for Kaepernick, he was not alone in his criticism, as others have expressed similar concerns about the sneakers. There are no signs of Kaepernick slowing down with his political activism efforts, and there are surely those who share his views and continue to support him! This incident may actually be good too, as Nike and other companies will be more careful and thoughtful about future designs and how they may be perceived by the public.

What are your thoughts? Leave a reply!