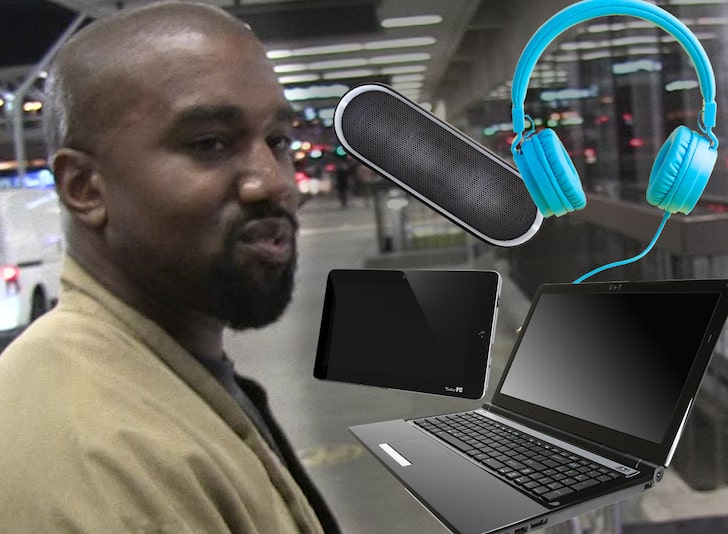 Innovative rapper, producer, and entrepreneur Kanye West is continuing his efforts to grow his business empire with a new trademark registration named after his late mother. The trademark will be for a series of tech products including tablets, wearable computers, and audio systems. He also plans to use the name for wearable computers like smartwatches, smart glasses, activity trackers, and covers for tablets. Additionally, he has registered the name for earbuds, headphones, and other audio headsets. The report notes that the rapper may also be branching off into the media industry, putting the name Donda on books, magazines, journals, brochures, leaflets, pamphlets, and newsletters all in the field of music and entertainment news. 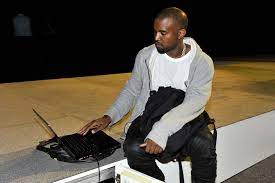 Despite Kanye’s trademark filing, it is tough to say whether he will actually move forward with such an expensive business effort in these tech and media products. Aside from the very legitimate deal, he has with Adidas and Gap for his Yeezy branded clothes and shoes, his most recent albums are often tossed in with promises of other products such as a Kids See Ghosts television show and a Donda West video game titled Only One. Trademark filings require very little information about your intended product line therefore there is no indication any serious partnerships or deals are being made that could lead to these products being developed in the near future. Hopefully, this filing attracts some attention to investors.

What Kanye tech product would you buy?