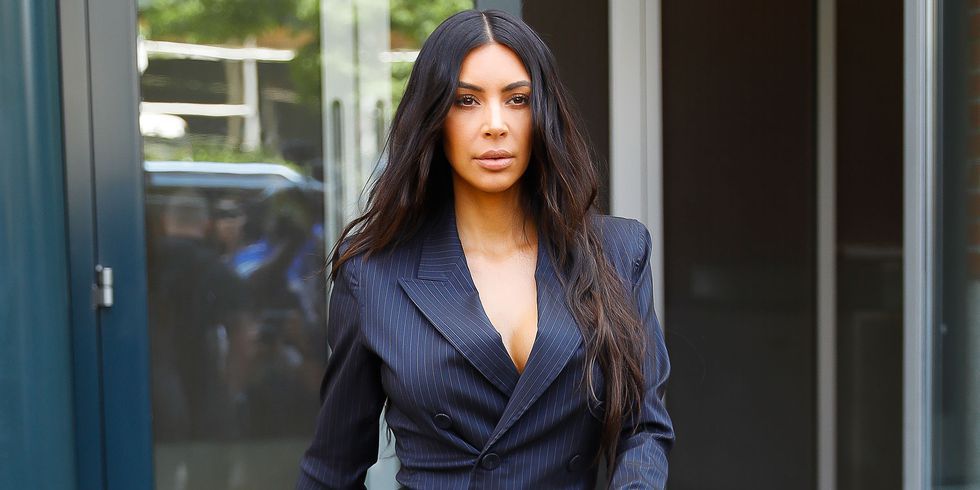 PAY UP. Kim Kardashian who recently just missed passing the California “baby bar” by a few points may want to hit the books harder cause she is being sued by some former employees. 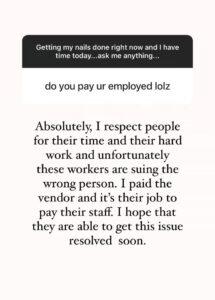 Seven former members of the gardening and maintenance staff of her $60 million Hidden Hills mansion accusing her of a variety of shady boss-type behavior.

According to the suit, filed Monday in Los Angeles, the plaintiffs claim Kardashian, was late with their pay, withheld 10 percent of their wages for taxes — and then didn’t forward those sums to the government — refused to pay them overtime, and sometimes forced them to work without meal breaks.

They claim they didn’t receive itemized pay stubs, and one 16-year-old ex-employee holds that he was made to work far past the 48 maximum allowable hours for an underage summer employee. Another claims that when he brought up overtime pay, the tax issue and meal breaks, he was immediately fired. Kim die is all allegations and said it was a third party company responsible.

Do you believe the workers or Kimmie?